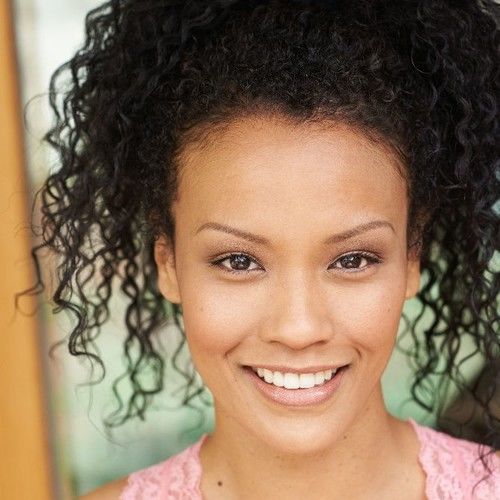 I’m Mieko Hillman, and as an actor/dancer/singer I captivate my audience with a sprinkle of grace, charm and mystery. I am passionate about performing and taking my audience on a journey.

I've had the pleasure of appearing on television shows such as Modern Family, How I Met Your Mother, NCIS, Teen Wolf, The Exes and Melissa and Joey. I was a series regular on American Heiress. As far as films, I starred in the cult classic, Flight of the Living Dead. I've also done countless national commercials.

Whether it’s in drama or comedy I find myself cast as characters that are “in the know”. The characters that know something is up and you are not going to get anything past them, ever.

I wonder if it’s because I grew up as the oldest of four children- in a military family- moving state to state every three years on the East Coast.

The question I get all the time is, “What are you?”

I am half Japanese and Black. And my mom was born and raised in Japan. The stories I can tell you about growing up in a mixed family… :)

In Los Angeles, while I’m not on set you can find me hiking, doing yoga, aerial, barre class (I am an avid fitness enthusiast) studying and researching my fascination with the mind/body/soul connection, spending quality time with my friends and family or trading Options on the Stock Market.

Up next for me? Working on "American Dancer," a film noir where I play a femme fatale. Can’t wait! 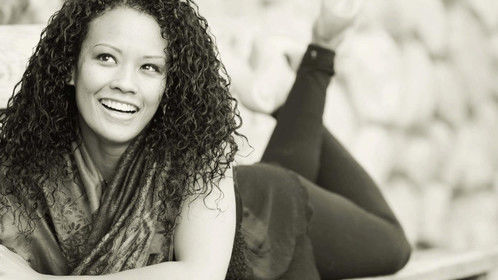 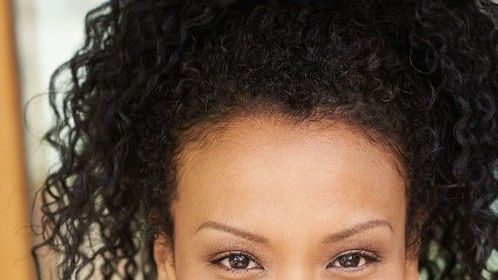 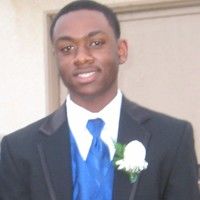