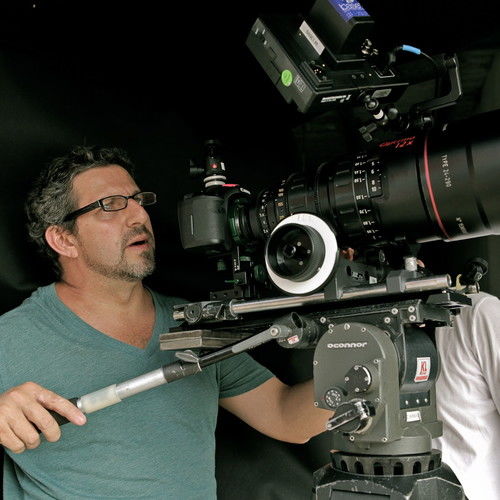 Pico works in a variety of genres always fusing storytelling and humor with his powerful design sense. Pico’s work is consistently accessed via a very personal and authentic look.
His ability to capture the subtle nuances of character in both actors and locations, defines his fresh visual style.

Pico brings a wealth of directorial and production experience to his jobs. His diverse experience includes directing commercials, music videos, short films, and documentaries. He has also works in television projects and in DVD production. His experience as a producer gives him a solid understanding of the production process and further enhances his skill as a director. He is fluent in English, Spanish, and Portuguese languages. The Association of Brazilian Advertising has recognized his directorial work as well as the MTV Awards and Philadelphia Short Film Festivals. 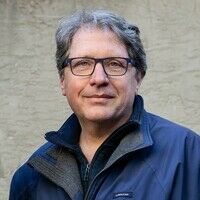 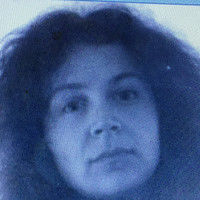