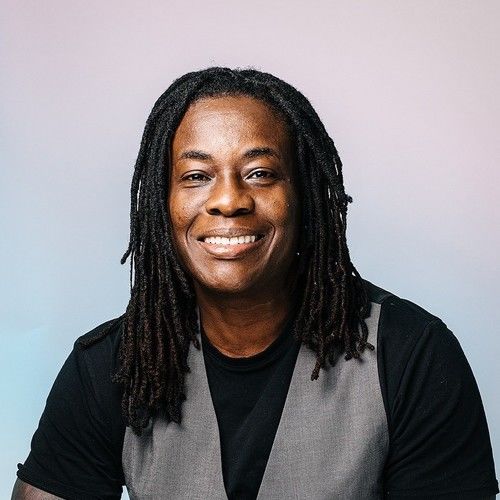 Skyler Cooper is a writer, producer, director, actor, and activist. Skyler began working as a performer in classical and contemporary theater in 2003. Eight years later Skyler would work with LGBTQ+ filmmaker pioneers such as Nicole Conn, Cherly Dunye, and Guinevere Turner. It was just four years ago Skyler debuted as a writer, director, and producer of his award-winning film HERO MARS. HERO MARS continues to be screened at universities and organizations for gender studies and Trans-awareness. Skyler’s is a highly regarded performer in the LGBTQ+ community and was listed in 2014 Autostraddle's 100 LGBTQ people you should know! Skyler is notable for his canon of work portraying male and female characters. Currently, he's working on a developing his first feature film and says "This film is nothing short of an American story. A story with the heartbeat of diverse voices who represent the past, present, and future in America." 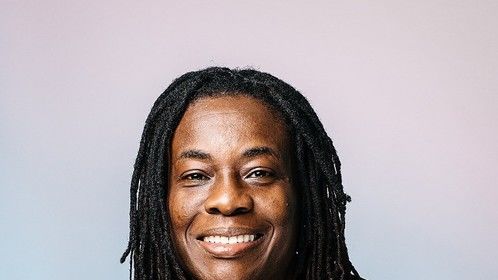 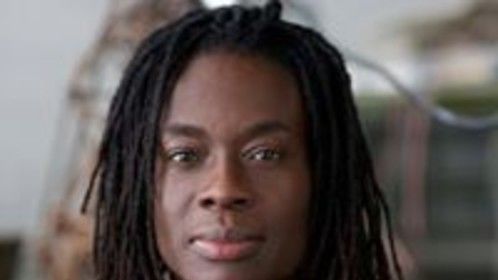 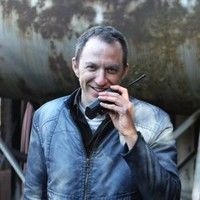