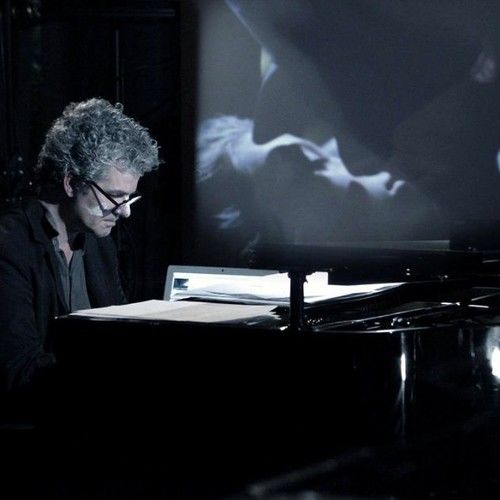 I'm an Italian Pianist & Composer.
My specialties are music for Images, Movie Soundtrack, Documentary and Commercial.

Fabio G. Anastasi, born in 1961, pianist and composer, he obtained the diplomas in piano and music theory at the conservatory G. B. Martini of Bologna. After studied pop e jazz, deepening the knowledge of keyboards, modern harmony, orchestration and arrangement. Then begins the work of musician for various artists including Lucio Dalla, Ivan Cattaneo, Alan Sorrenti, Maurizio Micheli, Valerie Dore and other.
In 1994 he conducted the orchestra RAI of Sanremo Festival.
Since 1996 worked for 15 years as a pianist-keyboardist with the famous Italian singer Luca Carboni, for wich arranges, directs the strings and record keyboards and piano in some of his most successful CD.
His studies and his research on sound imaging led him to compose and arrange the soundtrack for the famous movie “Before you give me a kiss”, in collaboration with Lucio Dalla (directed by Ambrogio Lo Giudice, interpreters Stefania Rocca, Luca Zingaretti and Marco Cocci).
He has worked as an arranger, programmer and author of background music for RAI.

Fabio Anastasi after writing, arranged and played for other artists puts you at the center to tell their emotions by recording the CD “OPINIONS IN A LOW VOICE”, special guest LUCIO DALLA.


In February 2013 he joined the project Tempopirata and thank to their production in April recording in a prestigious studio in New York in collaboration with Marc Urselli, many musicians Americans and Giorgio Santisi his latest work “INTIMATELY”

His last work in film, work done in Bangkok with the famous director and actor Italian Maurizio Mistretta and producer-actor Swedish Ulf Piblad with the film "Fatima's Secret". 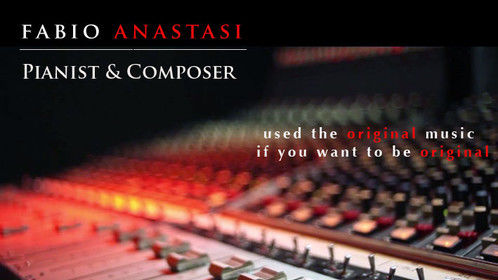 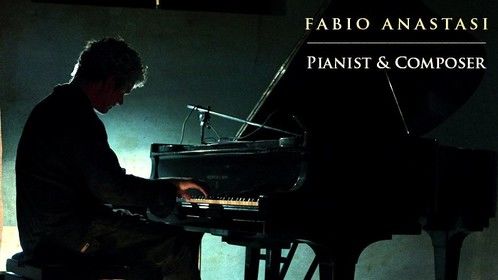 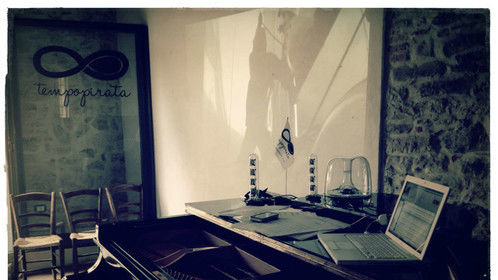 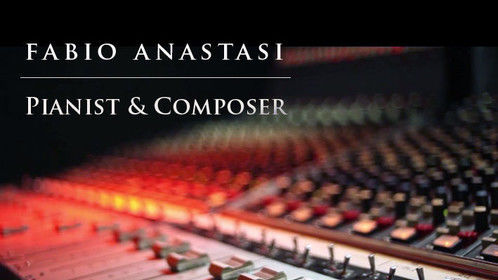 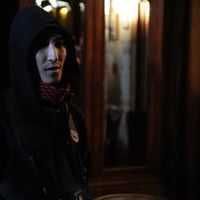 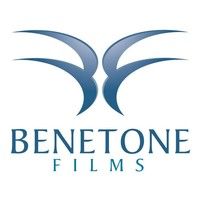