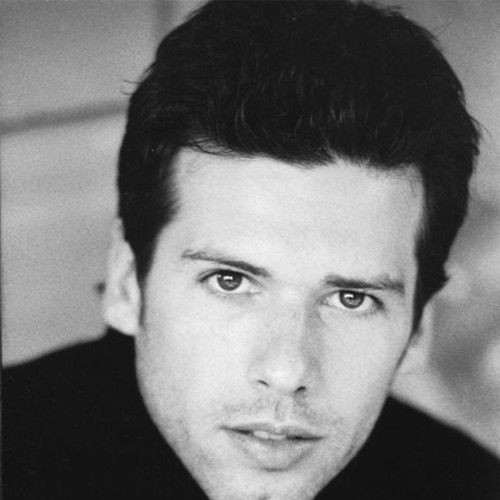 Born in Bergamo (Italy), I've been working internationally as a performer in the show business (Musical Theater: West Side Story, Cats, Sound of Music -Television: CD UK ,Top Of The Pops, The Dome - Commercials: Wella, Trussardi, Disney and the recording industry BMG Berlin) for more than 20 years. I started working professionally at the age of 16 and throughout my career I’ve had the great fortune of traveling to and living in several countries (Italy, Germany, Australia, New Zealand, U.S.A & Asia) and of performing on some amazing stages. One of the most notable achievements would be the creation of the pop group A.T.C. - A Touch of Class - (BMG Berlin GmbH), attaining 9 Gold records and 3 Platinum. As well as being a member of the group, I was also the creative director and choreographer.
In the last few years I have decided to utilize all that gained experience to focus primarily on the creative side of the performing industry, working as a choreographer & artistic director for musicals, commercial events and dance acts.I choreographed the 'WELLA FASHION SHOW' in Perugia, directed & choreographed the video & dance show ‘…STILL DANCING’ and recently choreographed the original musicals 'THE ANIMAL FARM’ (currently touring throughout Italy) and ’A CHRISTMAS CAROL' , both produced by the prestigious ‘Sistina’ theatre in Rome, Italy.
I love the creative process of putting together shows or performances that are borne from an original vision/concept and then facing the challenge of bringing it to life and to finally share it with the audience. Whenever possible, I am thrilled if I can offer ideas/input re. costumes, music, image (always respecting/aware of everyone’s bounderies and roles). Ultimately I love working with passionate people, whether directors,coreographers, dancers or performers, where there is a genuine exchange of emotions and creativity.

Unique traits: A dimp in my chin 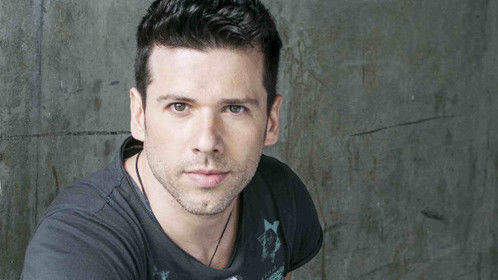 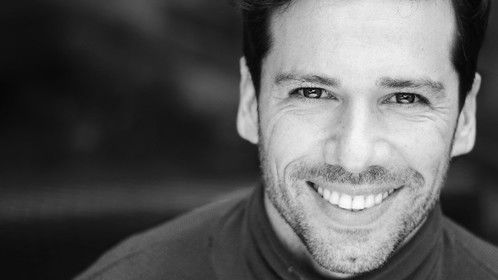 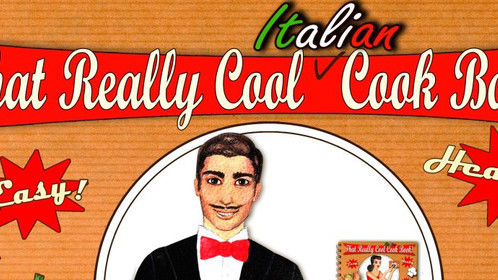 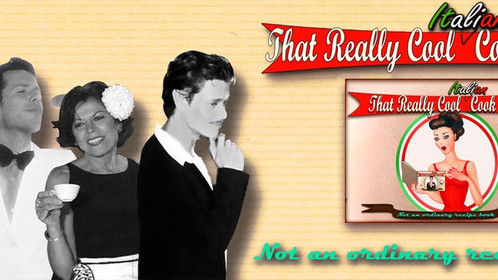