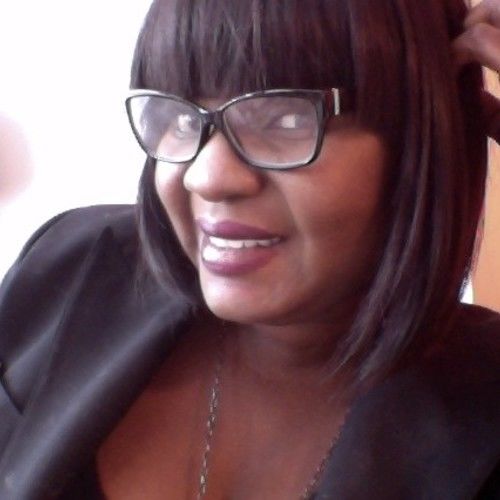 Lisa Ferrell is a seasoned broadcast professional whose background encompasses television series and film development and production/post production for television, film and commercials. Lisa has worked in series and tele-film development for such companies as CBS, Lifetime Television/Hearst Entertainment, NBC and TBS. While at motion capture studio Giant Studios, she was involved in the post production of films that include New Line Cinema’s “Lord of the Rings” trilogy and Sony Imageworks animated holiday feature “Polar Express” directed by Robert Zemekis and starring Tom Hanks. She was also instrumental in creating the pilot episode for the long-running “Ripley’s Believe It or Not!” series for TBS and the series “America’s Greatest Pets” for UPN.

She is currently Executive in Charge of Production / Executive Producer for Atlanta-based Magick Lantern, LLC. 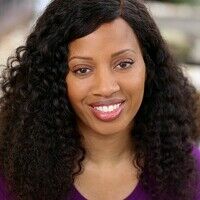 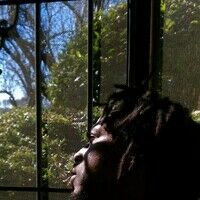