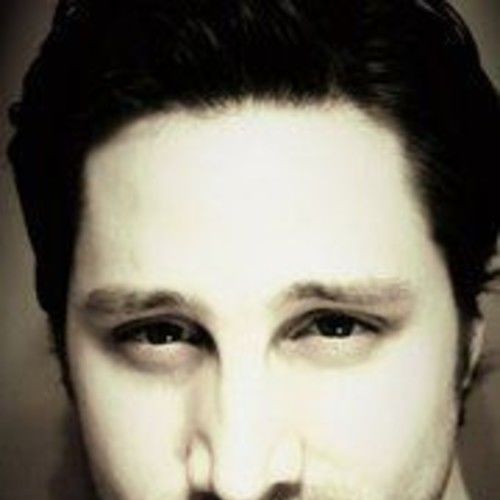 A filmmaker from Cincinnati, Michael C. Potter is one of the founding members of Plum St. Productions, LLC, a local film and commercial video production company. Michael is an accomplished and award winning actor, having acted for 20 years, as well as being an award winning director of short films and commercials. His latest project as writer/director was the well received short film, “The Good Fight”, which you can check out the facebook page of at . His latest completed cinematography effort, "Jacob's Paradox" is circulating film festivals now, and he just wrapped production as director of photography on a short horror, "Reaching Out".

He is very versed and intuitive cinematographer, and has often acted as lighting technician, or gaffer, on many of these projects. He has a blog about filmmaking and his experiences as he continues to grow and learn new tools of the trade at . Michael has a real passion about bringing the Cincinnati film community to the foreground and working to build a city film community that makes the big film industry take notice.

When Michael isn’t busy working on film and commercial projects, he enjoys spending time with his wife, Amber, and writing and performing music whenever he can. He also really, really enjoys vacation. 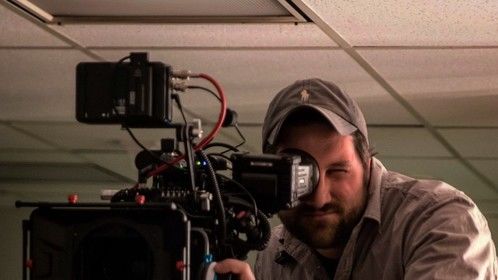