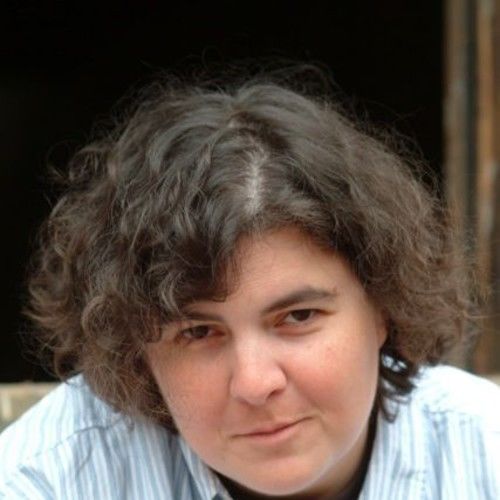 Charlton-Trujillo won the prestigious Delacorte Dell Yearling Award for her first novel Prizefighter En Mi Casa which garnered a number of accolades. Her second novel, Feels Like Home, received critical praise and earned a host of additional awards. In the summer of 2011, she sold her third novel, Fat Angie, to Candlewick Press.

She served as head writer for the company AccelerateFX which was selected as a finalist for Cincinnati Innovates 2010. She is also the co-director of the Underneath Cincinnati Film Festival. Currently her film One Day Summer, co-directed with Colette Thomas is slated for a September 2011 release. She if the founder of Piñata Productions, LLC home to innovative movies, commercials, promotional stories and music videos. Charlton-Trujillo resides in Ohio and remains the gal in the hoodie wearing Vans whenever possible. 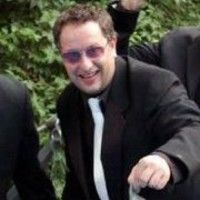 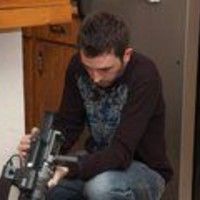