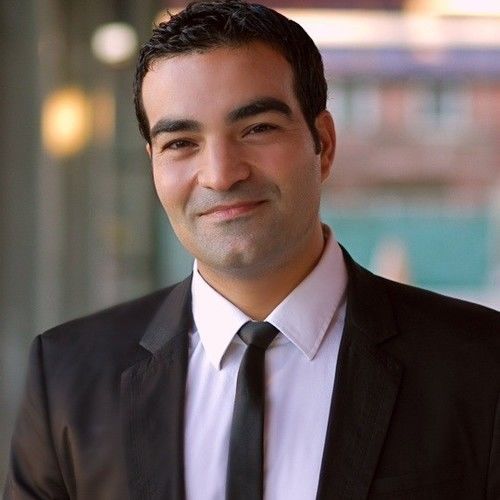 Martín Rosete is an Award-winning Spanish film director based in New York. In 2013 he was nominated for the Spanish Academy Award (Goya Awards) and won the Melies d'Or for his short film Voice Over.

Martin studied Audiovisual Communication at the The Complutense University of Madrid, Directing Actors at the legendary San Antonio de los Baños International Film School in Cuba, a Directing Program at the New York Film Academy, and was invited to attend the First Talent Campus of Berlin International Film Festival.

Variety has called Rosete "one of Spain's most talked-about shorts/commercials directors." 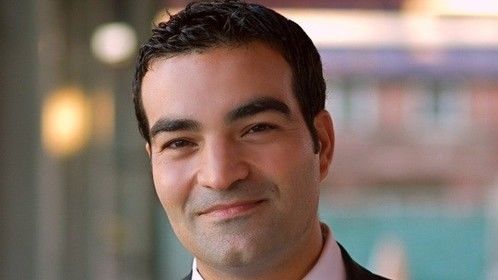 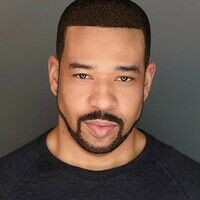 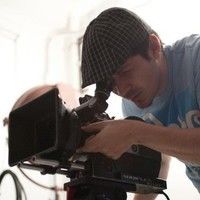