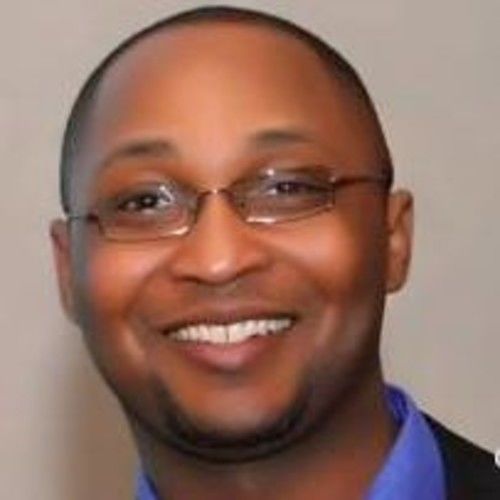 I’ve been in the film / television industry for many years. I briefly started out as an actor then moved over to writing and then eventually producing and directing. I’ve optioned several screenplays and directed several television commercials. I’ve produced large union summer tent pole films as well micro budget non-union independent projects for film, television and web streaming series. There was even one time where I ran the CGI division of Saban / Fox Family Channel and was co-owner of my own VFX company. I’m looking to network and meet other hard working industry professionals looking for the next project. Please know that demo reels, biography information and letters of recommendation can be found at but of course you can also send me an email at omc@variousartists.tv 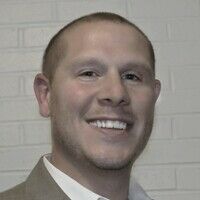