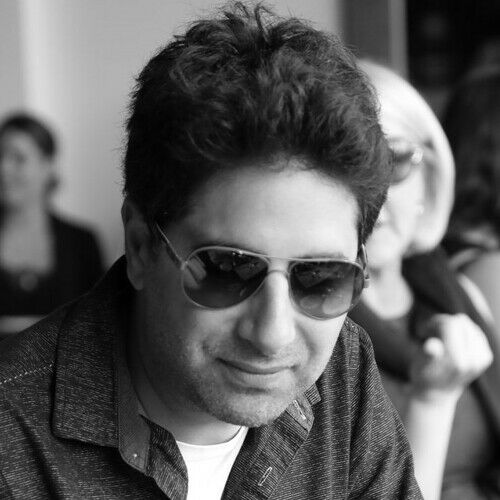 Odin Ozdil is a Writer-Director living in Los Angeles. After graduating with an MFA in Film from Columbia University, Odin has worked on both narrative and documentary content. His scripts have many times been the bridesmaid but never the bride as a finalist in many competitions ranging from Script Pipeline, to Industry Insider, to WeScreenplay. In 2015, Odin's first indie feature will be released-- titled CALIFORNIA WINTER, it is about a family fighting the banks to save their home from foreclosure during the 2008 financial crisis. 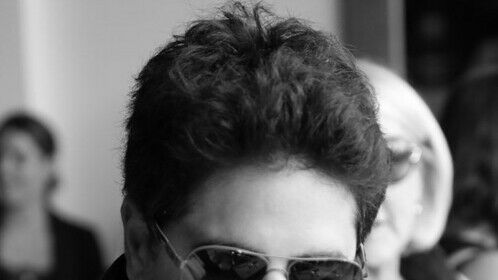 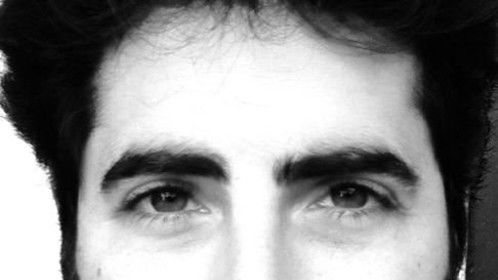