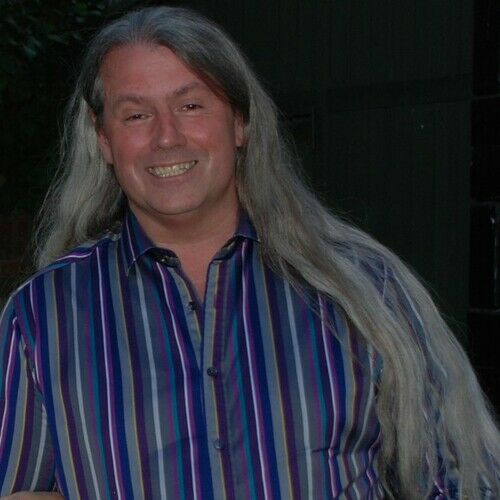 I have been working for 30 + years mostly around Europe but N. & S. America, Asia and Australia in dubbing of Hollywood movies, foreign language sound post production, sound editing, re-recording mixing of feature films. I have 1 academy award and 3 further nominations. I also produce English dubs of foreign films action and animation. I speak a wide number of languages and have dubbed films in up to 37 languages. I have my own studios, where we record and mix anything; voices, vocals, foley, sound edit & design. We have worked for WB, 20 C Fox, Dreamworks, Disney, Universal, Paramount, MGM, Polygram, Pathé, Sinan Cetin and many more. The best salary we earn is the enjoyment and satisfaction of doing a good job and satisfying our clients. Prior to film, I worked in music production and sound system engineering. (My uni qualification is Electrical and Electronic Engineering which ingrained a solid engineering philosophy and pragmatic attitude. It can always be done, sometimes keeping on time and under budget are the fun challenges.) 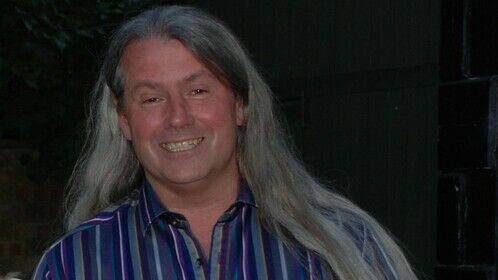