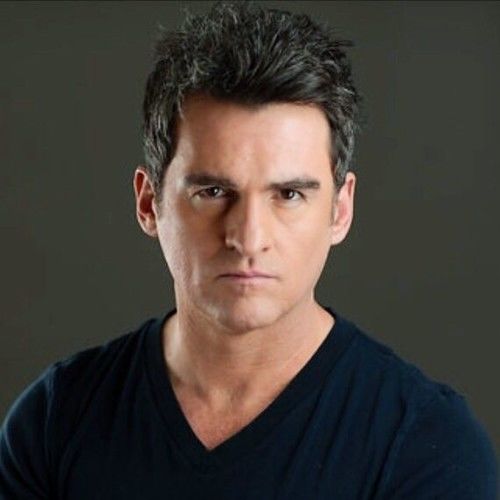 I'm a working actor based in New Mexico. I just appeared on AMC's Better Call Saul and NBC's The Night Shift. I've written and directed one feature film entitled Suburban, shot entirely in Colorado. I've also Directed a handful of commercials. I'm here to learn from the Stage 32 community and offer what I can to help bring your projects to fruition. I have a film at Cannes this year ('15) called Sicario, Directed by Deni Villenueve, I so wish I could be there! Thanks for having me Stage 32. 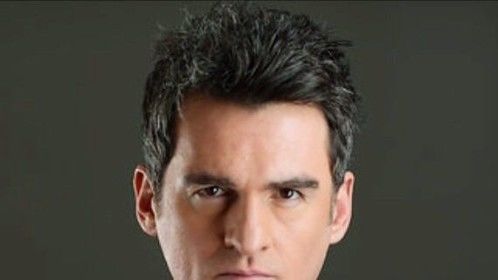 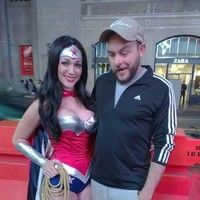