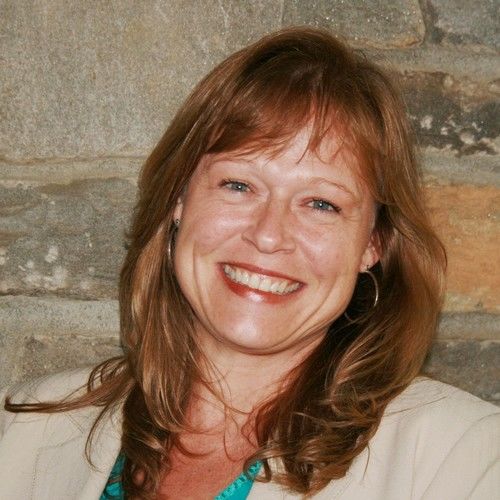 Actor, Screenwriter and Other

I graduated high school in 1986. Graduated with an Associates in Applied Science degree in Paralegal Technology at Southwestern Community Collge in 1988. Graduated at Western with a B.S. in Communications and a Minor in Theatre in 1991. Got a talent agent in Charlotte and started going on auditions. Got a production job on a big budget film called NELL (starring Jodi Foster and Liam Neeson) as an Assistant to the Set Decorator (Samara Hutman). That was a two month job then got a job on the same film in Craft Service. Went on to another movie called Follow The River in Sapphire, NC and worked as an office PA. My boss on that show hired me for the next few films. In Nashville, TN a movie called LAST DANCE with Sharon Stone, Rob Morrow and Randy Quaid. I learned to Script Supervise on this film and was Sharon's stand in for the last two weeks of the movie. That was a fun movie. Then in Atlanta, got on an action film called FLED with Stephen Baldwin, Laurence Fishburne and Salma Hayek, again as an office P.A. I then started Script Supervising on smaller budget movies and commercials to build my resume. I met my husband on the show Love Shack in Savannah, GA. He was a Dolly Grip. I was also doing extra work (background actor) inbetween paying jobs. I worked the 1996 Olympics in Atlanta on Bud Greenspan's Documentary that he does for every Olympics. I moved to Charleston, S.C. and worked as a Script Supervisor on an independent movie called The Corndog Man (with Nobel Willingham from Walker Texas Ranger) and was a Set P.A. on CSS Hunley (a TNT Original movie based on a true story about a submarine crew who died in the Civil War in Charleston) with Armand Assante and Donald Sutherland. I then moved to Los Angeles I did extra work for about a year then eventually got an talent agent, started auditioning and got into the Screen Actors Guild when I was hired as a principal on my first commercial (Pillsbury Cookies). My husband (who was still just my friend at the time) moved to L.A. We got married two years later. I went on to get principal roles in a lot of commercials and a few low budget movies. Then after living in L.A. for five years we decided to start a family and move back to North Carolina to be near family.