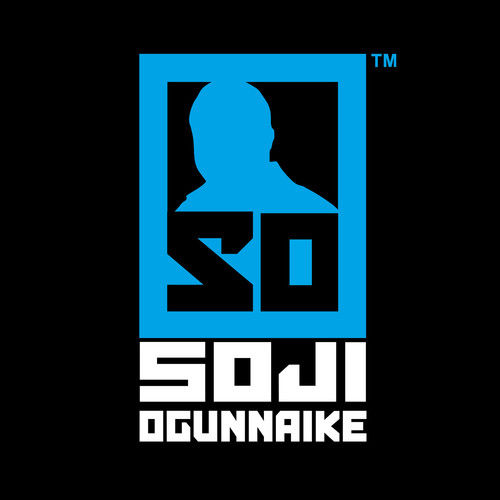 Soji Ogunnaike is a TV and Film producer, director, editor, colourist, animator and consultant. After spending a few years in the industry and getting his big break being the youngest Technical Director on the Big Brother Nigeria Show in 2006, he founded 601 Realtime, a TV/film production company that has produced/directed several TV commercials, TV Shows and Documentaries.
You can view some of their work at .

Soji is an enthusiast photographer with one of his pictures winning an award.
Check out more on his site:


With the constantly evolving landscape, Soji brought together a group of like minds and incorporated Rushing Tap, aimed at creating, developing and producing TV and digital content and their first TV drama series called “Plus 234” premiered in 2015 (.tv).


One quote he holds dear to his heart is, “If you change the way you look at things, the things you look at change.” by Dr. Wayne Dyer.