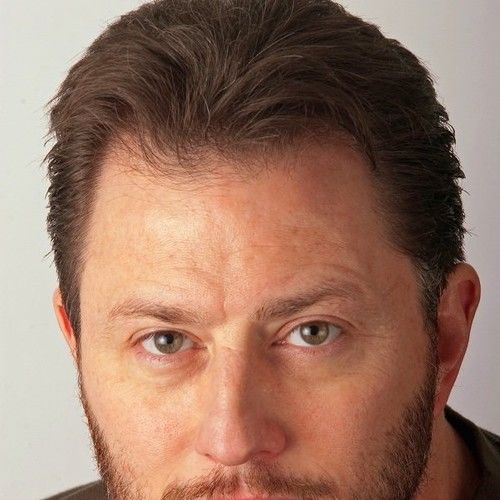 Born and raised in Northern Kentucky, John Newkirk is a producer and SAG-AFTRA actor currently residing in Lancaster, Ohio. Over the past several years, John has trained with local acting coaches and taken numerous workshops. He has built his acting resume through local theater and indie films as well as a few studio films as an extra. It was while on film sets that John began to develop an interest in production office work. He has worked in the capacity of everything from production assistant, line producer and production manager to head producer of his first short film. Just this past year, John volunteered at the prestigious Sundance Film Festival and was also Co-Chairman of the Arnold Sports Film Festival in Columbus Ohio. 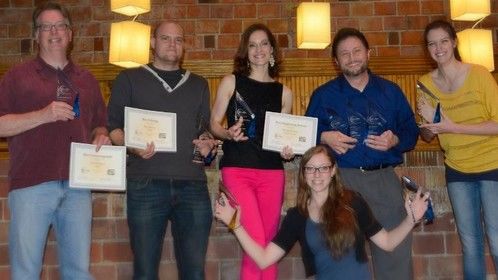 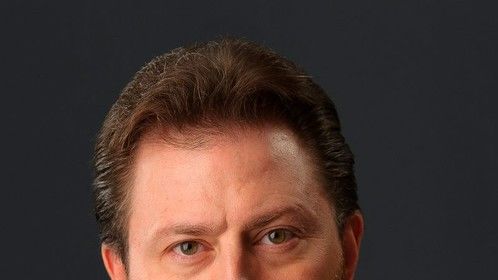 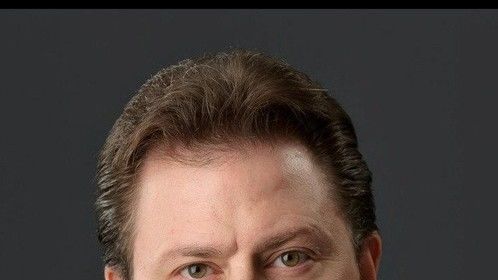 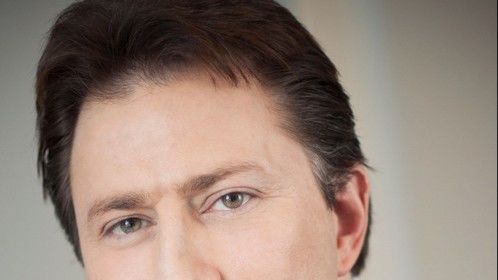