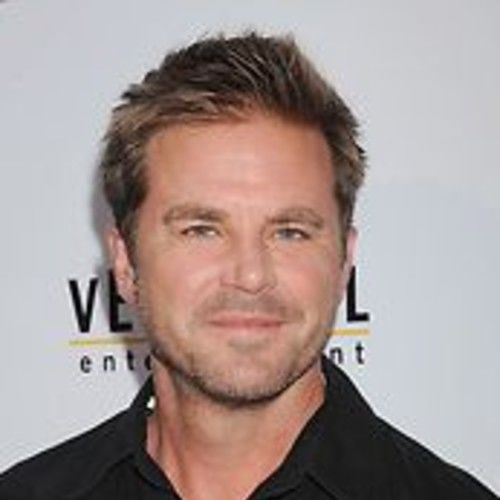  AARON McPHERSON
Distinguished actor and coach to some of Hollywood’s elite talents, Aaron McPherson makes waves on the big screen in Universal’s summer blockbuster action comedy A MILLION WAYS TO DIE IN THE WEST. Written, produced and directed by Seth MacFarlane, McPherson plays the role of gun slinger “Ben,” starring opposite Charlize Theron, Amanda Seyfried and Liam Neeson. He also recently teamed up with Hollywood powerhouse producer and television sensation Tony Goldwyn in the Lifetime feature film OUTLAW PROFIT, which just premiered this past June. Up next, McPherson stars in the Los Angeles production of Neil LaBute’s IN A DARK DARK HOUSE which opens at the Matrix Theatre on July 26 and runs through August 31. The stage play is directed by legendary acting coach Larry Moss, a longtime friend and mentor of McPherson’s.
Growing up in Palo Alto, CA, McPherson and his brother were raised by their single mother. At a young age, McPherson found a passion in baseball which landed him a scholarship to Cal Poly Luis Obispo after which he went on to the minor leagues before a hand injury derailed his major league dreams. With sports behind him, McPherson focused on his love for the theater which led him to California Institute of the Arts (CalArts) where he earned a Master of Fine Arts Degree. He began to study under world renowned coach Larry Moss who later chronicled McPherson’s passion for the craft in his book INTENT TO LIVE.
Adopting his own concept of not teaching a “method” to his students, McPherson landed clients on some of today’s hit shows including Ashley Fink (“Glee”) and Matt Bomer (“White Collar”) as well as a few feature film notables, Dolph Lundgren (EXPENDABLES Franchise) and Seth MacFarlane.
Not shying away from the stage and screen, McPherson has earned accolades for his performance in the Ovation Award Nominated stage play LOBBY HERO. He has also been featured in productions of DEATH OF A SALESMAN, TARTUFFE, and AS YOU LIKE IT. Primetime has seen a number of characters from McPherson as well on hit shows including BURN NOTICE, ER, CRIMINAL MINDS, 24, NCIS, and WHITE COLLAR.
McPherson resides in Los Angeles with his wife, actress Challen Cates, and their two children, Colton and Jasper. He enjoys riding horses with his family as well as volunteering through the national Big Brother/ Big Sister program.
# ## 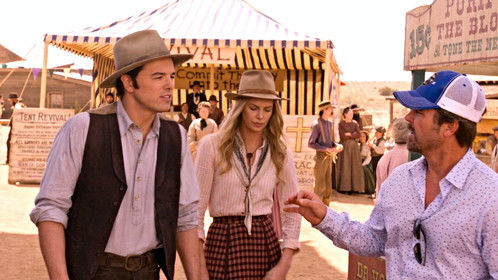 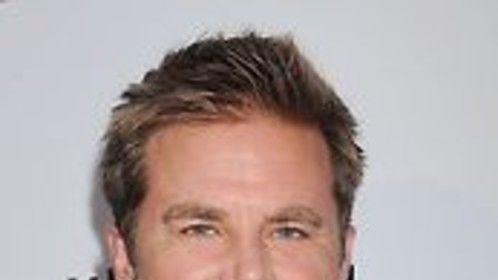