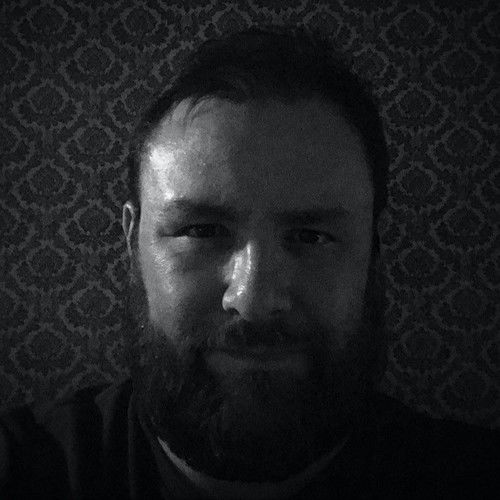 Regardless of titles and roles in the productions I have been involved in, I can be quickly summarized as an ongoing student and production talent in the areas of filmmaking, audio production, and photography. I have been involved in these areas of production since 2012. Many of the skills I have today were acquired through self-learning (books, online tutorials, and "baptisms by fire"), although I do have a background as an apprentice in studio recording (2013-2015).

Other than owning and maintaining the production outfits listed above, my focuses of interest in production that I continue to study and integrate into my services include:

Currently, I am self-learning more about screenwriting.

I am a staunch supporter of team work, collaboration, and networking. Additionally, I fully support the Me Too movement, and I advocate for equality for all races and genders in all areas of media & entertainment production. 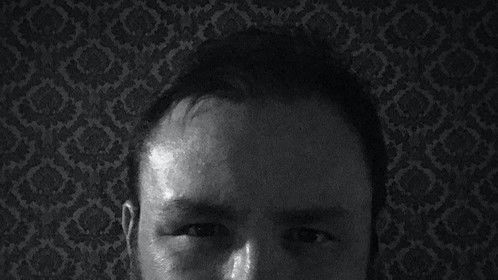 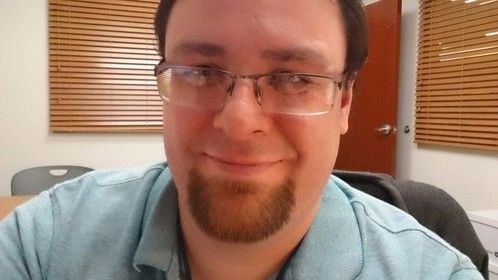 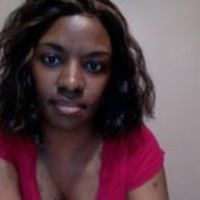 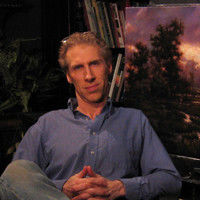 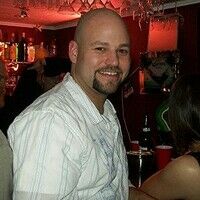