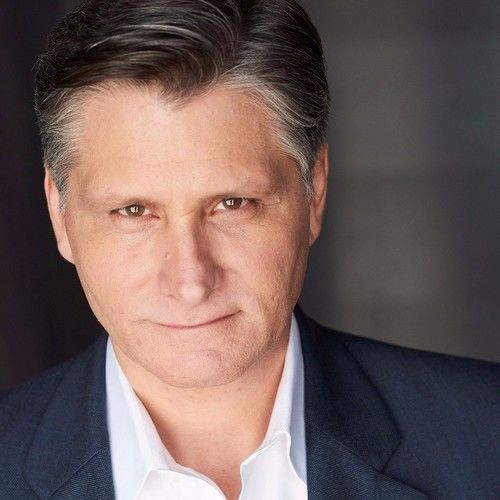 Darrell began acting at the age of 9, first portraying Abraham Lincoln, in elementary school while living in Hawaii. He later was elected as both the President and Vice-President of his high school drama club while living in Germany.

He later appeared in a theatrical production of the Grammy award winning "Ants'hillvania". He was cast on the spot due to his unique and original audition for "Mr. Worm". His break into film came in Last Kind Words (2012) when producer Duane Andersen said he "hit the audition out of the park and they had to have him in the film". He has been working ever since. Over the last 2 years alone he has been cast in 11 productions in both film and television.

Highlights of Mr. Miller's film credits include the The Ides of March (2011) directed by George Clooney, Unbanded (2012) written and directed by Ally Seibert (State of Affairs (2014), Chicago Fire (2012), Hawaii Five-0 (2010)). He can be seen in the leading role of "Sheriff Tom Ramey" in Western World (2017) directed by Lana Read and as "President Johtaja" in the science fiction drama Before the Dark (2017) by the award winning director Benny Oliveri. He has a recurring role in the television drama Dr. Castillo (2017) directed by the award winning Ryan Quinn Adams.

Mr. Miller is a well rounded actor who has a reputation from his colleagues as being very professional and serious about his craft. He enjoys traveling and brings his world experiences to his characters. He has scuba dived the Red Sea in Egypt, skied the Andes of Chile, trekked in Japan, and visited indigenous people in Indonesia. His wife, Maryann, is of Croatian descent where he visits frequently with his family. When not traveling the world, he can be found enjoying the outdoors with his wife and children in Lake Tahoe, California. 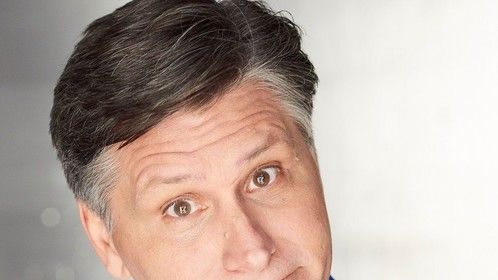 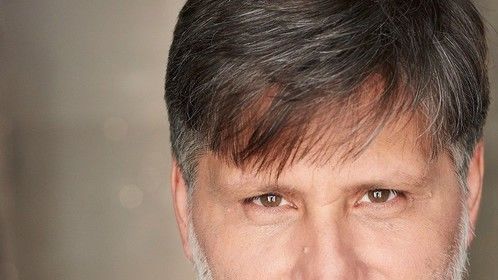 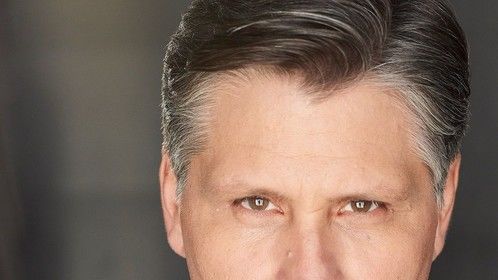 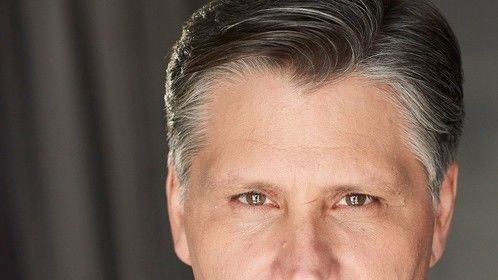