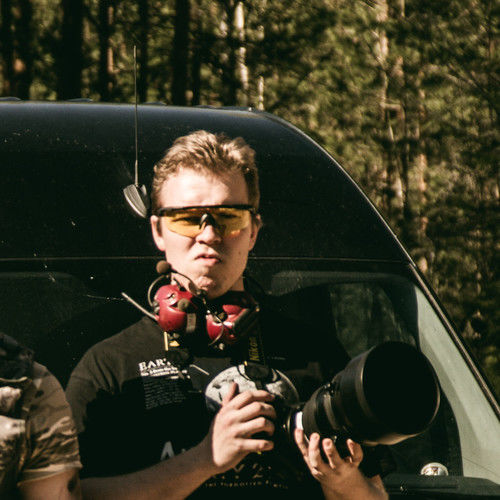 Director / Editor
I'm a freelancer based in Helsinki, Finland with 10+ years of experience in editing and directing. In addition to my main areas of expertise (directing, editing) I also do writing, action directing (action scenes, 2nd unit) and a bit of motion graphics and photography.