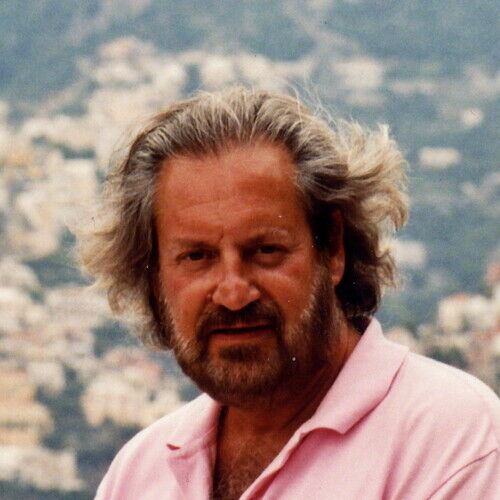 Bruce and his company Bruce Lucas Productions has optioned 2 feature scripts: “Twilight Child” an original screenplay by author Marie D. Jones and also "19Hz" by best-selling non-fiction authors Marie D. Jones and Larry Flaxman. Both films are in development. Lucas will be directing and co-producing the features.

Bruce won critical acclaim for his independent dramatic short film entitled “A Walk in the Dark” starring Mike McGlone (The Brothers McMullen, Hardball, She’s the One, The Bone Collector and the current "GEICO" TV spots) and Tertia Lynch, (The Sopranos, Guiding Light, Hank Williams: Lost Highway). Bruce served as both Director and Executive Producer on this film production.

“A Walk in the Dark” has screened in over 25 film festivals throughout the USA as well as internationally in London, Russia, India & Thailand. The Film received the Euroshorts “Audience Choice Award” and Bruce received an Award for “Outstanding Achievement as a Director” from WRITEMOVIES.COM.

CRITIQUE
I saw it and thought the acting was powerful. I wanted more! - JEFFREY LYONS, WNBC

It is a well-shot, absorbing tale in about 22 minutes involving a young woman and a pizza delivery man and what happens and is revealed when they make contact. With a good cast, Lucas demonstrates that he can tell an absorbing story in a relatively short amount of time. - WILLIAM WOLF 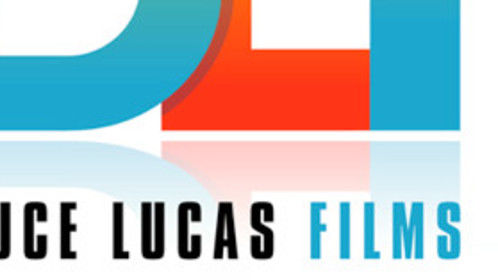 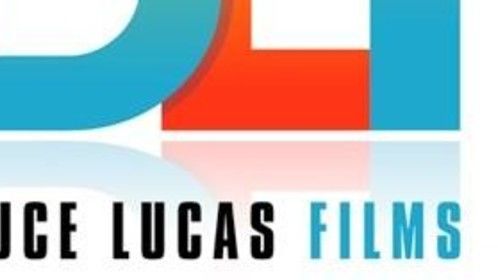 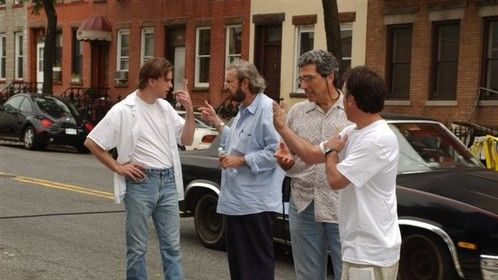 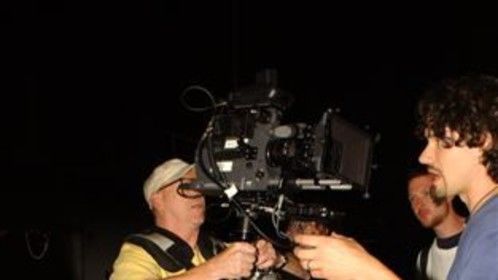 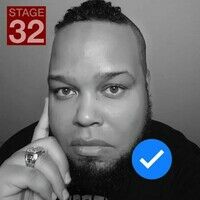