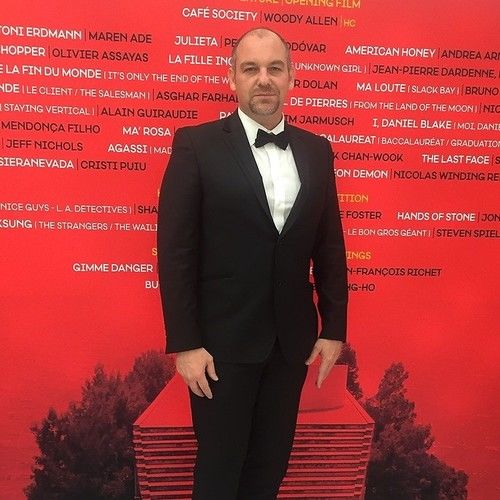 I have been writing award winning scores together with Andrew Barnabas since 1990. We started writing music for games (SWIV on the Amiga for geek aware!) and worked our way up to run the music and sound department for Sony Computer Entertainment Europe before leaving in 2001, winning awards for writing music for unusual instruments, orchestras and choirs when the characters from those games were only a few pixels high! We studied orchestration, jazz harmonies and discovered a love of world music so started developing a sound that combined elements of all three.

From our quirky gothic horror soundtracks to the MediEvil series, soaring fantasy epics for Neverwinter Nights, Amstardam and Primal, thumping high energy contemporary tracks for Forza, Sega Rally, and Green Street 3, sensitive emotional scores for dramas The Guvnors and Time Will Tell, and our love of world music which features on so many of our scores, most prominently Brink, Kung Fu Chaos and RIGS, our musical output is varied and definitely colourful.

Folks we’ve known for years recognise our style (something we can’t!), we’re told our music has bags of personality and the occasional tongue in cheek. We pride ourselves on an in-depth knowledge of instruments both traditional and ethnic. We do like to bring something unusual to the table.

We’re contemporary media composers - working in games for the young keeps us fresh - and we work predominantly with musicians; as such our music is far more acoustic than electronic. But we’re both geeks - we build all the machines we write with - so we use a lot of digital sound processing to sculpt our work. We don’t work in a single style, we work in drama, fantasy, sci-fi, horror and comedy but whatever we’re working on, it’s always got a little bit of us, that’s the important bit, even if we don’t know what that is! 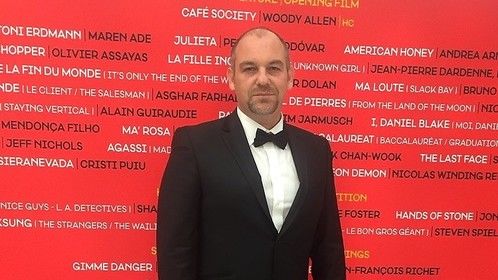 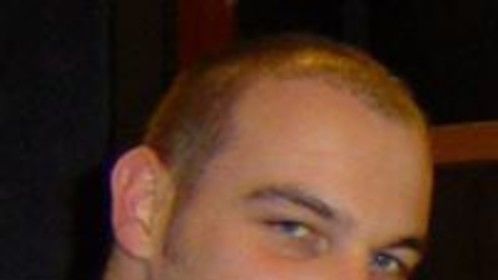