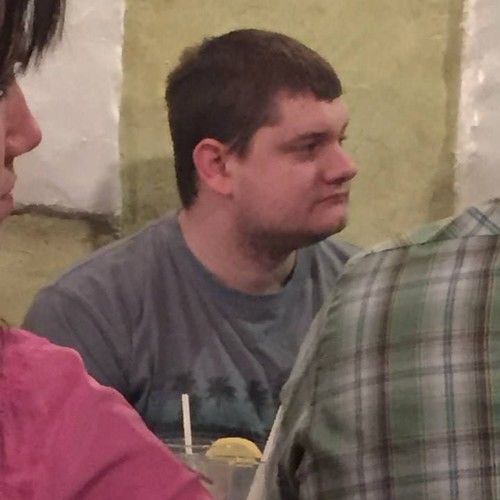 Greg Schultheis grew up in the city of Evansville, Indiana. He took a TV/radio class in 2008, his senior year of high school and fell in love with Radio, TV and Movies. He majored in Film and Video at Ivy Tech Community College, where he earned his Associate's Degree in 2010, which is where he met several local film makers that would show him the world of film making. He then went on to get his Bachelor's Degree in Film with a minor in Business from Western Kentucky University. 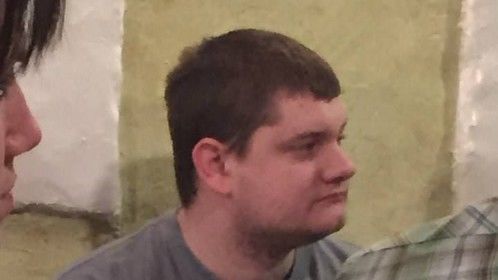 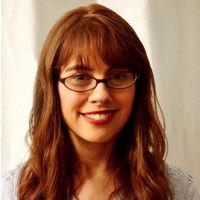 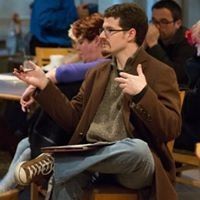