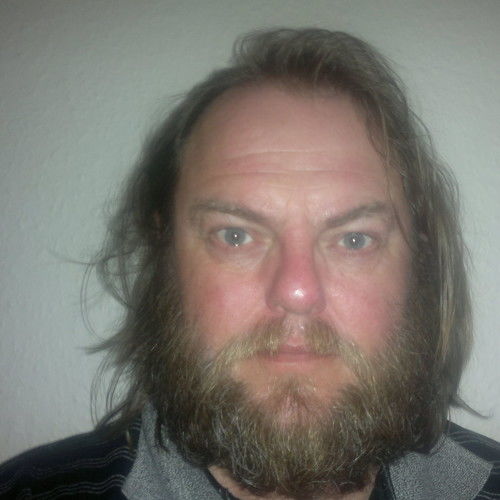 I've Been in the Industry for 17 Years, attended various Drama Courses specializing in Acting for Television and Film.
Currently working as a Supporting Artiste on such Projects as Casualty, Sherlock, Dr Who, Stella and previous projects as Gavin and Stacey, Larkrise to Candleford, Being Human, Torchwood, plus Films such as Wrath of the Titans, The Monuments Men, Mr Nice, The Duchess, Made in Dagenham