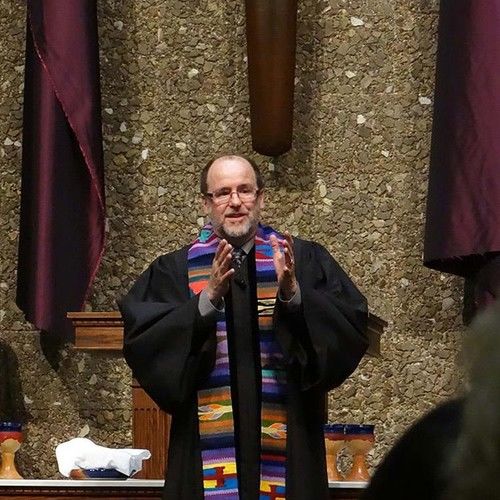 For the last 24 years my day job was as a United Methodist pastor and my professional passion was lifting up issues of life and faith presented in secular narrative or documentary film and television.

All faiths and film have the same foundation, Story, and the same goal, connect with and impact an audience or congregation.

As a former film student I used film and other story based art forms in preaching and teaching and to communicate faith concepts and teaching in accessible and relevant ways for persons in and outside the church or faith.

I also offer story and script consulting as regarding faith or religious story lines as well as consulting to reach and mobilize faith audiences. 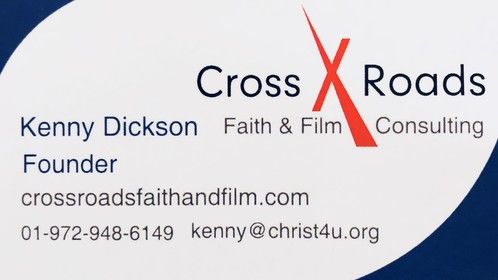 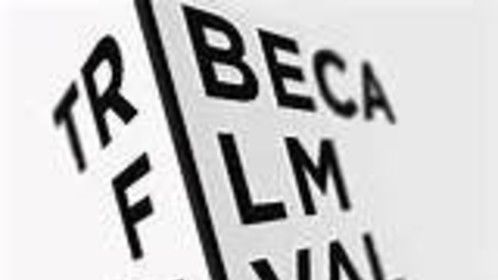 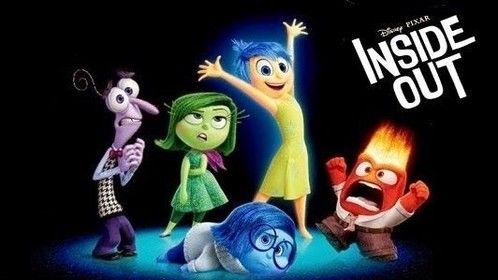 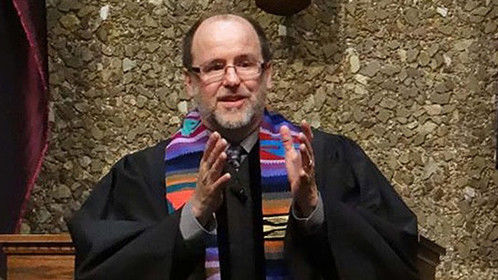