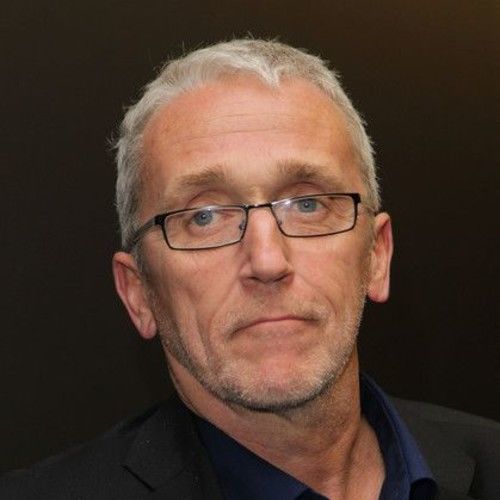 Producer, Line Producer and sometimes Service Producer of feature films and tv films with a passion for bigger than life stories for the big screen. Its the movies that tell what I like and stand for as a professional: such as the two foreign language Academy Award contenders from Norway, 'MAX MANUS' and Germany 'TWO LIVES' ('Zwei Leben'). 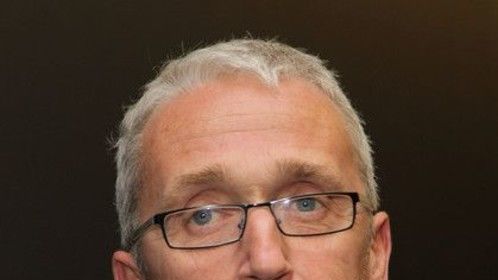