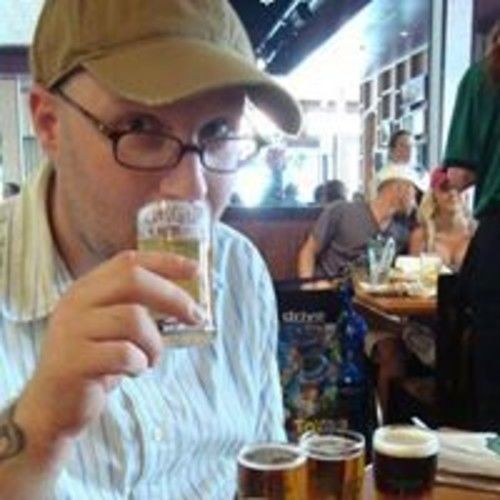 Ucoming:
A segment of WORLD OF DEATH, a segment of the anthology film SLEEPLESS NIGHTS, the feature film THE TAKING OF SAVANNAH, the short film THE SLEEPOVER and an upcoming feature tba. 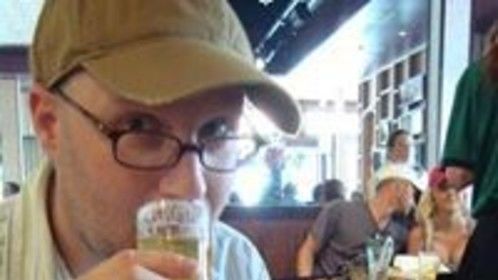