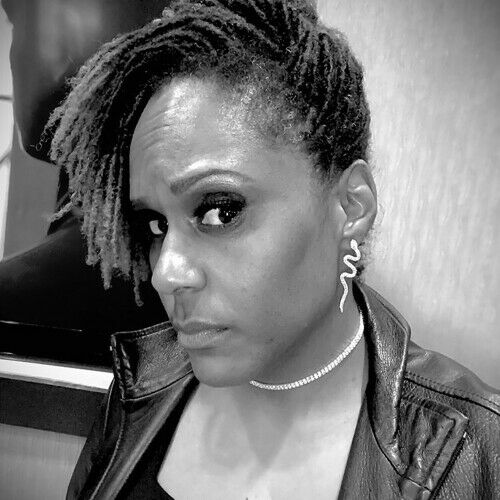 Jolan Bastien, is a screenwriter, originally from the suburbs of Pittsburgh, PA, who has called the Baltimore, DC-Metro area home for over 20 years. Jolan, a graduate of Morgan State University, has been writing short stories and poetry since grade school and, as her skills have evolved over the years, has found her true passion in writing screenplays for film and television.

Jolan’s works feature stories of people of color – primarily Black Americans, but not exclusively – who find themselves in extraordinary situations not based on their status as people of color. Frustrated by how many stories about people of African descent center on their pain and struggles for equal treatment, or, conversely, their ability to run, sing, dance, and tells jokes, Jolan explores worlds of stories that haven’t been told. While it is clear that people of color deal with matters of race daily, these situations play only a tangential role in the tales of hauntings, alien visitations, cloning and virtual realities in which Jolan’s characters find themselves.

She is interested in exploring stories of the mundane and the fantastic that change the politics of race and culture without being overtly political. Those who have read her works have been moved not only by the emotion she conveys through theme and story, but by the worlds she creates that are found in the least-regarded corners of great Black literature, and rarely seen on film at all.

Jolan is currently pursuing a Masters of Fine Arts for Professional Screenwriting program at National University and will receive her degree in the spring of 2022. While it’s taken her longer than expected to receive this honor, she has gained an immense amount of insight into the art and craft of screenwriting, but more importantly, over the years, she has gained significant into what it means to find her writing “voice,” which has not only lent to her a massive amount of skill, but that has only intensified her love of writing for the big and small screens and desire to do so professionally.

Jolan acknowledges that without the loving and unfailing support of her husband David, their children, and her close family and friends, she would not have been able to develop her work to the level at which it stands today. She is looking forward to sharing her work with the world and is excited to see the love and inclusion that her work represents shared with the film and television lovers of the world. 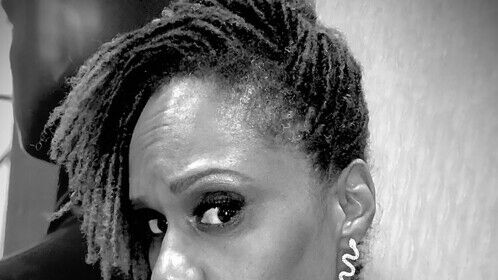 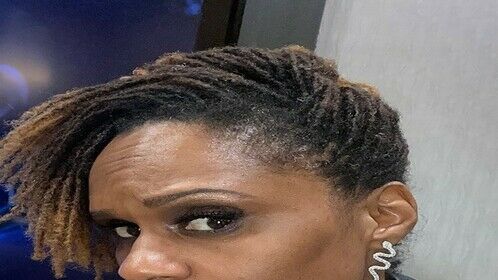 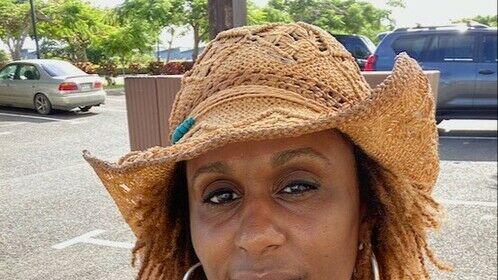