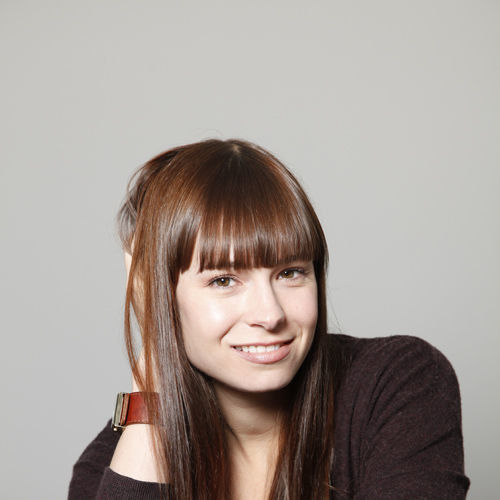 Producer, Voice Artist and Other

Veronica is a technology and gaming-centric video host based out of San Francisco. Currently her projects include Tekzilla (a weekly tech help and how-to show on ), Game On! on the TWiT Network, and The Sword and Laser, a science fiction and fantasy podcast and community, co-hosted with Tom Merritt. She has also written for Slate, DoubleX, MaximumPC and PC Gamer, and was the original host of Qore on the PlayStation Network.

Veronica initially made her mark as a producer and on-air talent for CNET Networks (now CBS Interactive). She worked on such shows as Buzz Out Loud, MP3 Insider, Crave, and Prizefight. In 2007 she left CNET to host the eclectic video show Mahalo Daily, which was named one of the top new podcasts in 2008 on iTunes.

An avid gamer and social-networking junkie (with over 1 million Twitter followers), Veronica often speaks about her interests at conferences and panels. She has also been the emcee at events for companies such as gdgt, Boxee, MacHeist and RiffTrax, and advises for companies such as About.me, gdgt, Soundtracking, WeGame, and others. 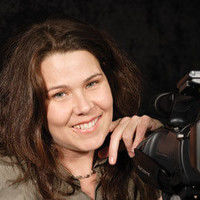 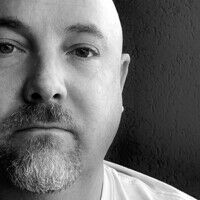 Dane Frederiksen
Other and producer
Oakland, California
View all (5)