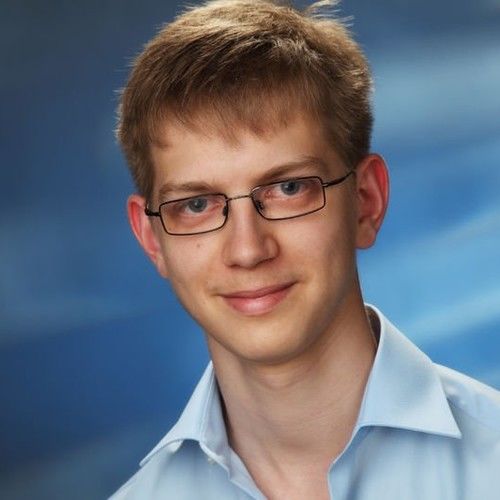 Johannes was born on May 23 1992 in Neustadt/Aisch, Germany. Influenced by his family, who are all playing at least one musical instrument, he started to play piano at the early age of 5. And later on, he also played violin and organ.

After realizing that music is one of the most important parts in creating an authentic atmosphere in a movie or a videogame, he showed great interest in the work of composers. Especially Howard Shore, scoring “The Lord of the Rings” impressed him very much. Motivated also by great classical composers like Bach, Grieg and Beethoven, he tried composing. His first compositions were often performed at family events or school concerts.

In May 2011 he did his A-Level with the main subjects “Music” and “German Language”. For his school-paper “Music in Videogames” he got the grade 1,25. Currently he takes “Composition and Filmscoring Lessons” with Robin Hoffmann and “Sequencing and Mixing Lessons” with Marius Masalar.

In 2012 he started studying “composition” at universtiy of music in Würzburg. Besides that he is already working as a freelance composer.
He scored a few short film, among them "1893" by Ryan Chong, which got screened at the Cannes Festival in France in the section for american student films. 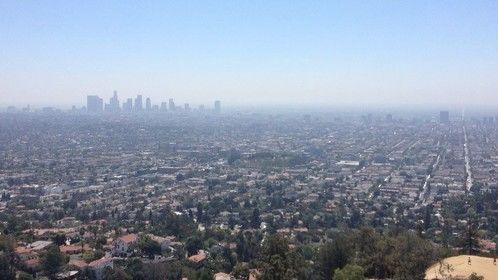 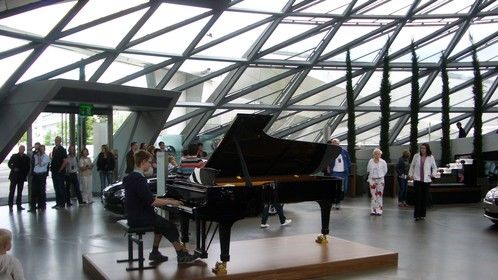