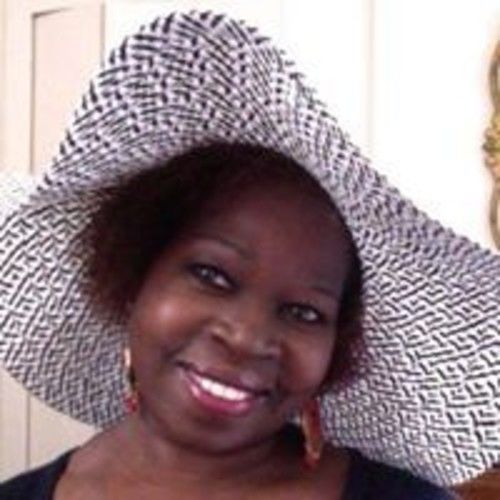 Hi I'm Silver Streak Lady aka Evelyn Nelson enjoying songwriting/singing and working on poetry. Ever since I heard my father's words encouraging me, “Keep doing what you're doing your dreams will come.” Almost twenty years have past and I'm still pursuing my dreams feeling very inspired. I’m working on a book, scripts for a staged play, and movie on my life story! Both my parents passed away. My mother (biological) was murdered when I was ten years old while in the foster home, never getting to know her. Then later in adulthood I developed a warm and close relationship with my biological father. I had the honor of showing him the real power of God’s love through a musical video I produced about how God loved him in spite of his life style. He stopped cold turkey 30 years of drug trafficking and gave his life to God. Shortly afterwards he too was murdered execution style as an ex-kingpin but I know I’ll see him and my mother in Heaven, seeing double rainbows at their separate burial sites.

I’ve done some professional background acting with Cuba Gooding Jr., and Taraji P. Henson. My look a likes is Alfre Woodard, Gladys Knight, Tina Tuner, Ophra Winfrey, and Whitney Houston (on the Body Guard movie), Kovac Benton (African American Nurse on E.R.). Had the privilege of being a Personal Assistant to John Goodman’s Secretary and to Jimi7Songs, friends with Larry & Luisa Dunn of Earth, Wind and Fire. And I sound like Erykah Badu, Chaka Khan, and Ms. Lauryn Hill.

Having been with Jimi7Songs who stayed busy with seven idea songs a day on a good night kept us happy and excited. From this I produced a media creation team of love, peace, brokenness, and a hope to change lives.

Now helping others to keep their dreams and projects alive we’re taking time to create their songs and also share in their creative ideas! We hope to see lives changed by one song & creation at a time! I had the opportunity to take in a gentleman off the streets who shared his expertise as a Film Production Consultant in the Film Financing and Film Distribution as part of my Company Evelyn's EYE Creation, LLC. Taking time out believing in him, within five months he had 16 film projects waiting financing and represented over 100 film projects with Producers attached. So we were excited about believing in many others that might have been through trauma, even those who haven't been through less fortunate turns in life as well!

Phase two of our business is a one of a kind, all in one Home, for launching the next generation of singers, songwriters, producers, actors, comedians, script writers, fashion designers, dancers, makeup artist, painters and chefs. Evelyn’s EYE Creation, LLC aka Evelyn’s EYE & SSL Creation Prod. LLC has an excellent vision for the future.

This Home will be alive with Entertainment Industry People, consisting of known and undiscovered talents.