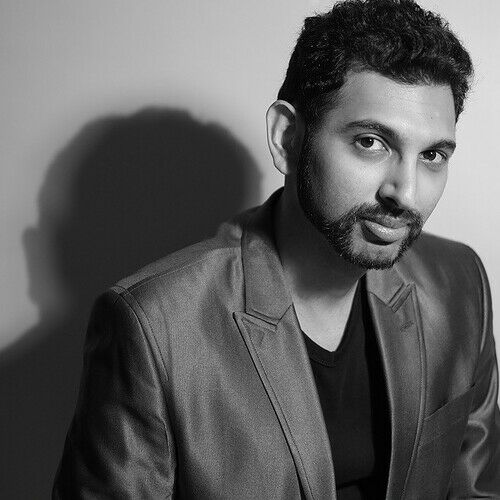 I grew up with an immense love for stories, be it tales that unfolded in the pages of books or adventures that leapt out from panels of comics. But the ones that stuck with me the most are those that unraveled on the screens of movie theatres. And that is what instilled within me a drive to tell stories of my own.

My passion for cinema led me on a six year sojourn in the UK where I had the privilege of learning from some of the best teachers and fellow students, eventually graduating with a degree in Film and Animation from the University for the Creative Arts and a Masters in Screenwriting from the prestigious London Film School.

Since then, I have written, directed and produced a number of short films over the years, several of which have been screened at a variety of film festivals including Cannes. In 2019, I completed my first feature film as a director - a documentary on Yoga Guru B.K.S Iyengar. And most recently I had the privilege to work with an incredibly efficient crew to produce the HOOQ original Web Series - ‘Bhak’ which is currently streaming on Hotstar.

I believe that everything and everyone has a story waiting to be told and I aim to bring out these stories in the best way that I can as a writer and a filmmaker, whether in fiction or documentary, a commercial or a corporate film, through a photograph, a video or even music. Whatever the medium, genre or format, my first and last goal is always to uncover that story and bring it to the fore. 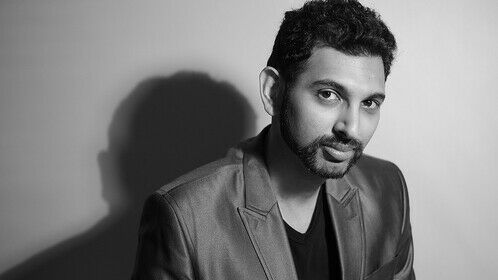 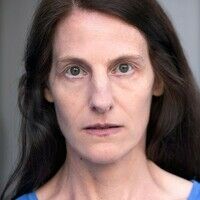 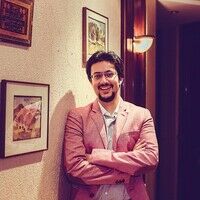