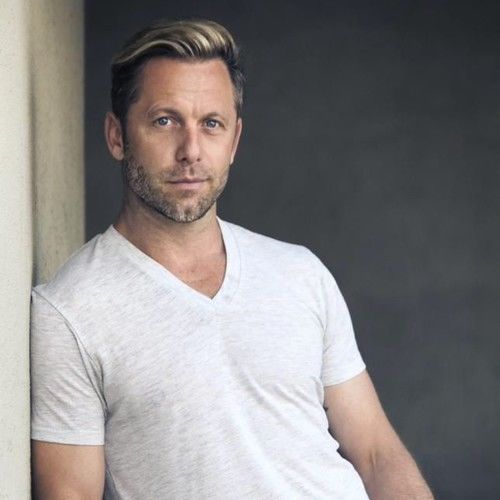 "Creative story telling through a constant state of discovery & evolution has always been a goal of mine."

Strongly reinforcing his love for film and entertainment, he moved to Los Angeles working on many of Hollywood's largest blockbusters. With over 20 years of experience in action and Second-Unit Directing, Whittaker has diligently taken that knowledge in pursuit of directing.

After two decades of being behind the lens as an Second-Unit Director Lee found himself in another country where a situation with homeless children brought forth a life changing moment and became the inspiration for CATCHING FIREFLIES, his film debut as writer/director.

Committed to reaching his full potential as a director, Whittaker is in a constant state of writing, learning, and discovering with multiple projects.

"Telling stories through the action side of motion pictures has led my career to work with top writer/directors in the business which has in turn given me the knowledge to begin my own path as a writer and director. 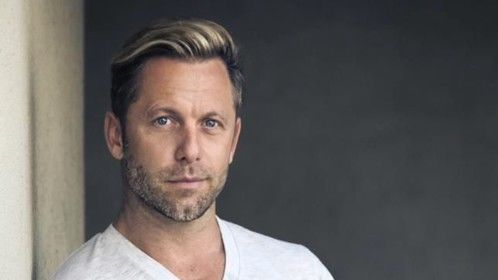 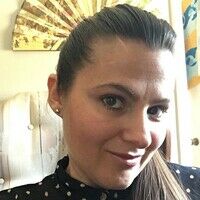 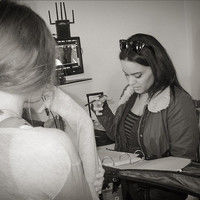 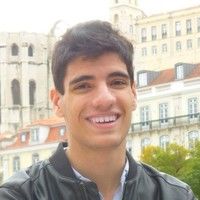 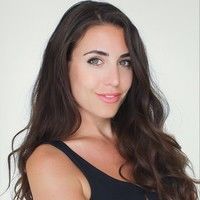