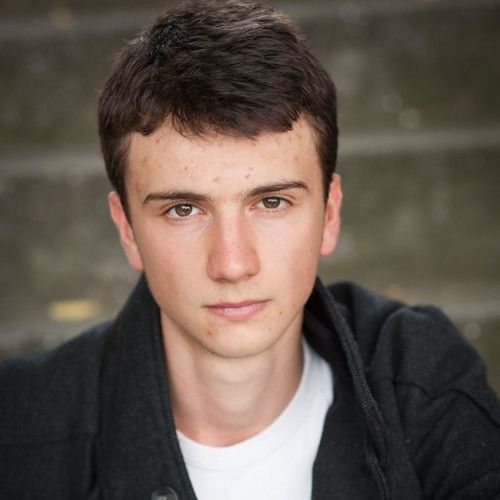 I am a committed, enthusiastic actor with experience in both professional and amateur projects, and in both stage and screen. Last year I appeared in ABC2's Please Like Me and I am currently in rehearsal for a drama named Destroy Solzhenitsyn, commencing in June and a film named Young Lies, with production beginning soon. I also have experience in musical theatre and appeared in the Melbourne International Comedy Festival in a play called 'The Note'. 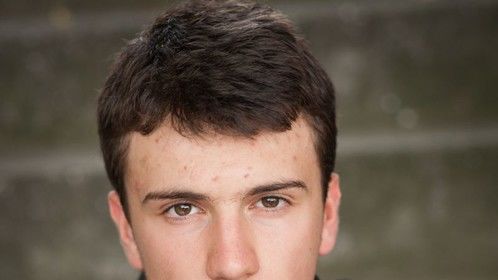