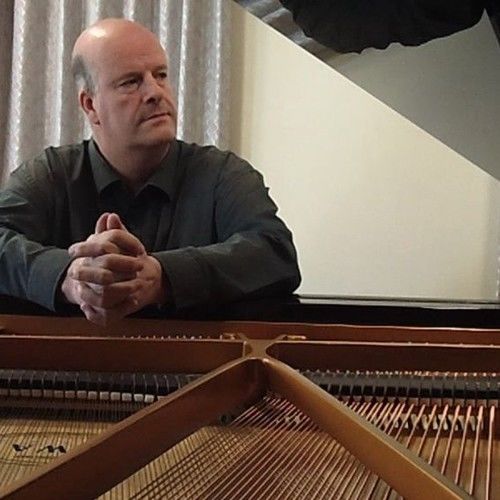 Established Carousel Music in 1992 dedicated to entertaining senior citizens. The organization is the largest independent, entertainment network of it's type ever created by one person. From 1992-2012, Neil performed 5,000 shows across the United Kingdom in 750 locations, personally driving two million miles by car from show-to-show.
Gave a recital in Cambridge on 4th July 2015 dedicated to his friend Asa Albert, the son of Al Jolson. 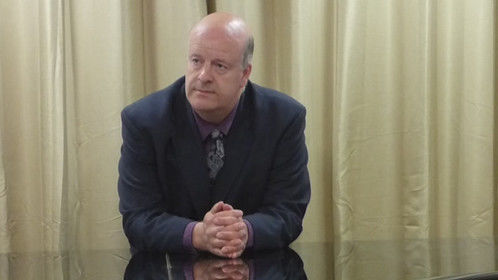 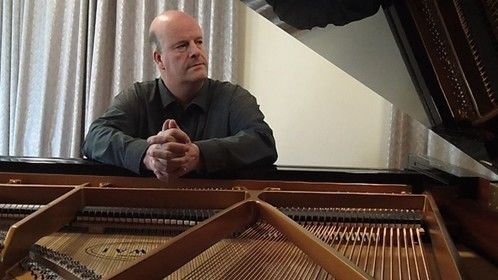