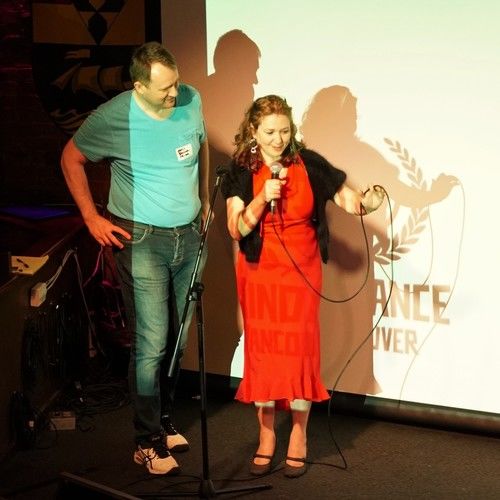 I first got involved in theatre, as a comedian in Algeria. It was my experience in theatre that made me want to work behind the camera and that led me to study cinematographic design at Esmod in Paris, and in 1995 i was congratulated by Loris Azzaro for my work. I began working in movies, around europe and tunisia. I was invited by the cultural center of the queen of Jordan to work for them in television and theatre. I was put in different jobs, mainly assitant-director. I later emigrated to canada in 1996. I stopped working because of family issues, but i started my studies in movie directing in Quebec 2013. As a hobby, I do photgraphy. I also speak French, Arabic and English. 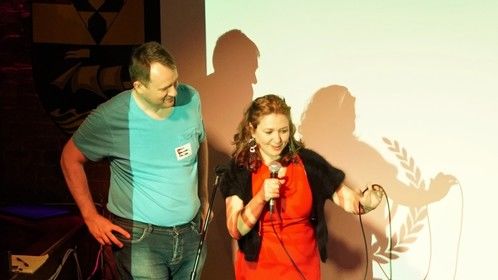 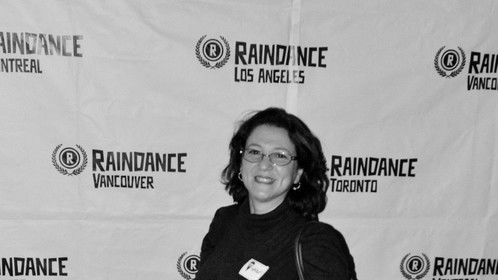 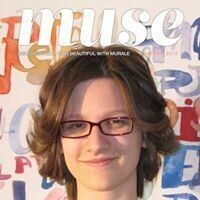 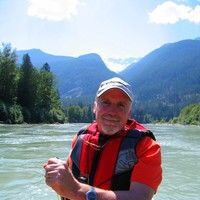 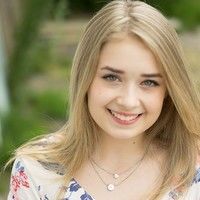