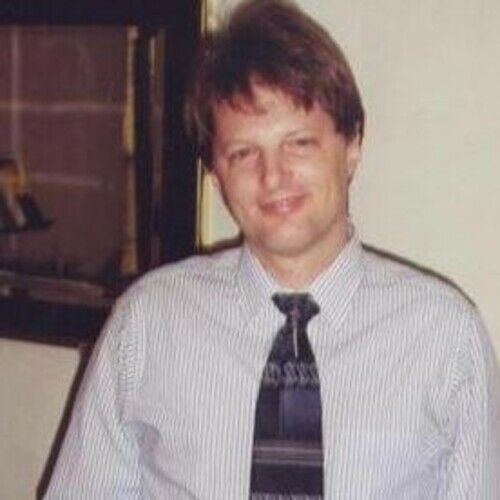 I hail from California. I studied for my B.A. at King's College in London, England, before graduating from Texas A&M University. My brief stint as a journalist took me to New Zealand, to cover its burgeoning film industry. I have written about a dozen scripts for Film, Television, Radio, and Sequential Art. I'm planning to direct a digital video, early in 2020.

I learned about television production in high school, studied broadcasting in college, then moved on to local television, as a location/studio technician (camera, sound, grip, etc.) before I acted in, produced, wrote and directed student films/videos.

Best of luck to you, on your creative endeavors! I look forward to communicating with you.

Unique traits: I'm left-handed, can read upside-down, and have a good animal-empathy thing going on.