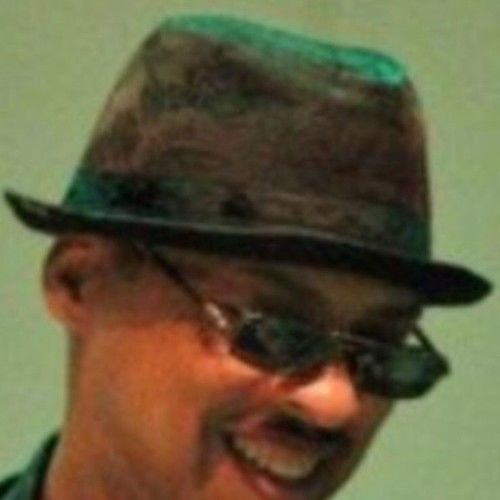 Al West is a 2013 graduate of American InterContinental University South Florida Campus with a bachelor degree in Media Production and is pursuing work in post-production/video editing/sound design field, as well as work as a studio recording engineer. Experienced with Pro Tools, Premiere Pro, Final Cut Pro, and After Effects. He has worked on numerous film/video school projects including the film “I Am A Lonely Soul” a Rufus Bumble Film/Michael Sheetz Production and as a production assistant on the 2012 Live Worldwide broadcast coverage of The Annual Women’s day Conference in Miami, Fl. Al is currently furthering his education and knowledge of video editing programs such as FCPX, Premiere Pro, and Avid Media Composer as well as advancing his knowledge with the latest in vfx programs including After Effects, all the while producing his own independent video projects.

Born in Fort Lauderdale, Florida, Al West picked up bass guitar while serving in the US Navy, and eventually went on to performed at numerous US Naval facilities stateside and abroad, playing R&B and Rock. After the Navy, he studied under South Florida's Jazz Bass Master, Don Miller. As bassist for local Latin funk rock band Playeros, the group recorded 3 CDs of original compositions with Al playing both electric and acoustic basses while performing live on several local TV stations and opening for legendary groups such as Santana, Duncan Sheik, Eryka Badu, and David Sanborn during local festivals, including the Bob Marley Freedom Festival, Miami Music Fest, and West Palm Beach's annual Sunfest concert series.

Al West is now the bassist for regional powerhouse Soul/R&B group Pocket Change, (), performing at venues throughout the State of Florida and abroad, bringing an authentic touch of class to the great songs of past and present.