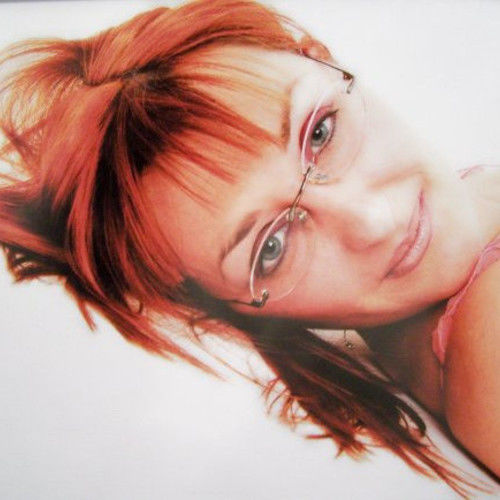 After twenty years in Accounts and Finance I decided to take a leap of faith and return to full time education to pursue my passion for writing. In 2013 at the age of forty, I enrolled at the University of Central Lancashire on their Screenwriting degree course.

I have been involved in various projects including development of a radio production as a script supervisor, workshops with ITV, a pitching event for Northern Rail’s safety film competition and the development and co-writing of a drama series based on the golden age of Hollywood.

In my final year, I’ve successfully pitched to and was selected to taken part in ITV Studios and the University of Central Lancashire (UCLAN) 'Soap in a Week' collaboration, aimed to give students insight into all aspects of creating an original ‘continuing drama’ in just one week!

Cast and crew from Emmerdale and Coronation Street will join with UCLAN students from a host of courses to brainstorm ideas, storyline the first episode, script, rehearse, shoot and show it, all in five days. ITV will be there for guidance only and the idea and execution will be done entirely by the students.

Following the success of the project I've not been invited to a storylining workshop at ITV.

I was nominated and won the Northern Creative Festival Award 2016 for
‘Most Enterprising Student for Screening’ an award sponsored by Northern Rail.

Having graduated in July 2016 I have returned to education and currently studying a MA Scriptwriting degree.