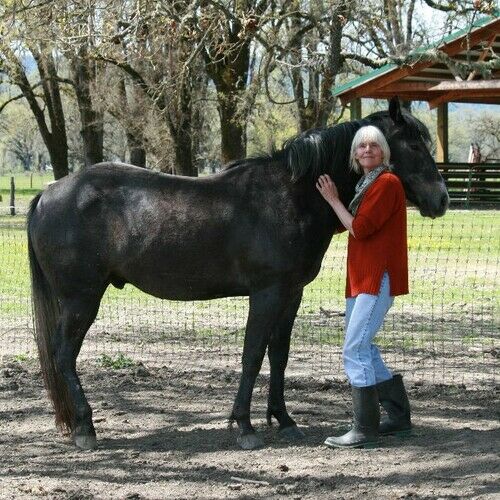 I have recently completed two television series concepts and wriitten the pilots for both. The first, MRS. WHITE VERSUS THE CATTLE KING, is an eight hour closed-end miniseries based on a true story that took place in the late 1800's in Round Valley, California where I've lived for the last 21 years. The second, THE WHALER'S WIFE, is a serial show with procedural elements that could continue for a decade or more. I am currently writing my first feature film, BETWEEN THE PAGES, a drama based on my own family's experiences during the Depression (1929). 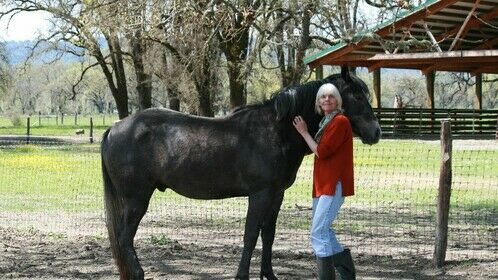