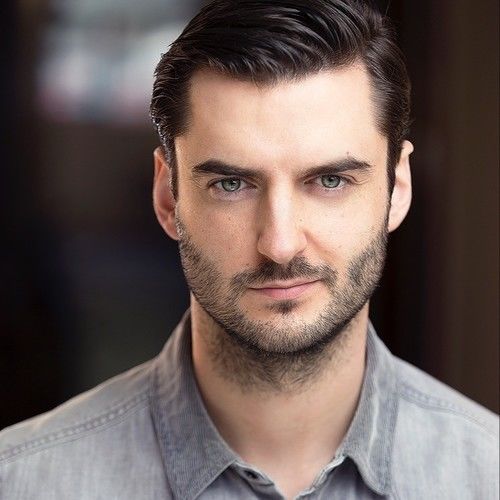 Tomasz is a writer/director who has crossed over from acting having written four and directed five short films.
He got into writing as a natural extension from acting, as a love of entertaining and a ‘make it happen’ attitude ensured he kept working, by creating his own opportunities. In 2012 he was chosen for two different film courses, The Northern Business Incubator Summer School (this aimed to help participants develop their business and entrepreneurial skills for setting up or developing a film enterprise in the UK regions) and Filmworks (The scheme offered a rare opportunity for emerging filmmaking talent from the English regions to both producers and directors to expand their creative, and commercial potential through an intensive three month programme of masterclasses, workshops and mentoring); both fantastic opportunities providing him with an invaluable insight into the film industry.

In 2014 Tomasz directed his fourth short film ‘The Devil’s in the Detail’ collaborating with a writer and producer, they received £5,000 funding as part of the iShort initiative by Creative England with the film debuting at Aesthetica short film festival.
Tomasz was also selected for the Directors Guild of Great Britain’s Tools of Directing course and was part of Creative England’s Sheffield Talent Centre on the Making the Leap course (A programme designed to equip new and emerging filmmakers to make their first fiction feature. The programme covered the filmmaking process from development through to distribution, and was made up of a mix of talks, panels and case studies featuring key national and regional industry perspectives)
Tomasz was also a member of the BAFTA/BFI film crew for 2018/2019 and is now entering his fifth short film Fool’s Errand into film festivals which is aimed at showcasing he’s ready to make his debut feature Love Reset. 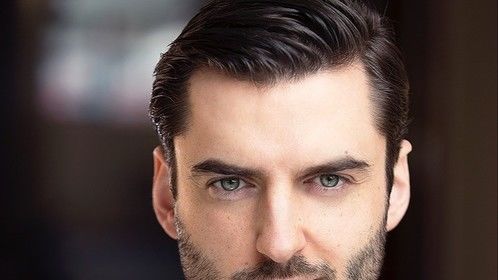 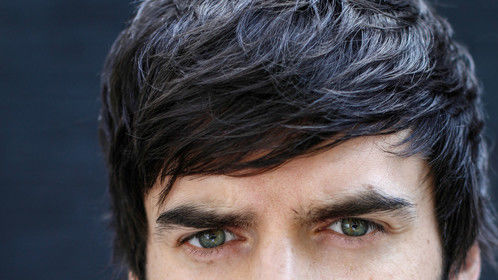