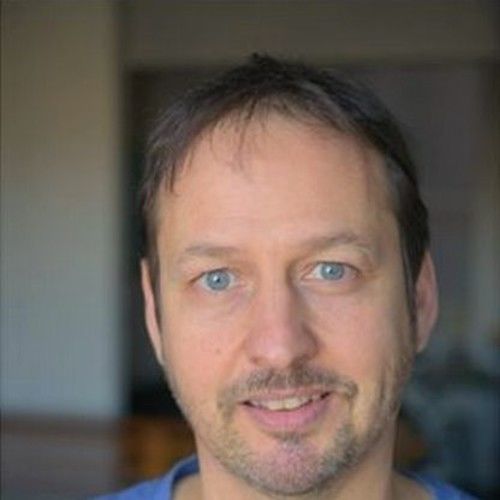 Acting bio
Jonathan has been acting for over a decade now on TV, screen and stage. His credits include the feature films 'Circle of Lies' and 'The 5th Shadow'. The short films 'Inside' (Tropfest finalist film 2013), ‘Stakeout’ (Tropfest finalist film 2010), the lead role in the quirky play “Alien Chooks in Lithgow” (which ran to full houses most nights at the Seymour Centre, Sydney), as well as numerous Australian and US TV shows, National television commercial campaigns and various comedies.

Also a song/script/screen writer, stand up comic and director, Jonathan has written and shot several short films as well as producing a couple of music videos for his comedy musical duo 'Ride the Wombat'. ''Keep Away From My Chicken" and "How Can I Love You " (The latter receiving a special accolade in the International Songwriting Competition 2011). Jonathan has just recently finished co-writing his first feature film screenplay 'The Melbourne Cuppa' (working title). 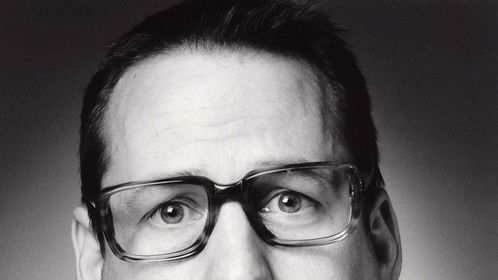 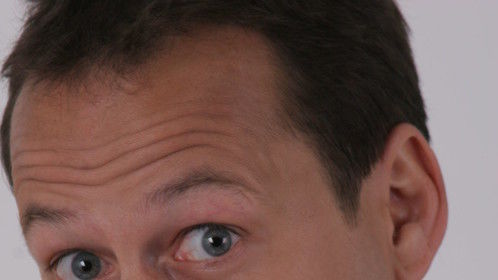 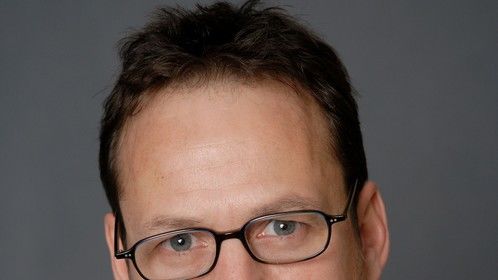 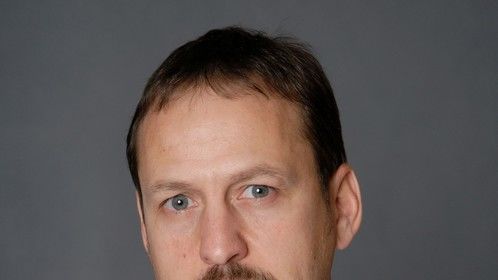 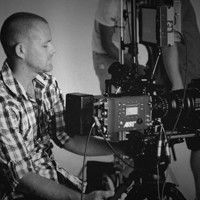 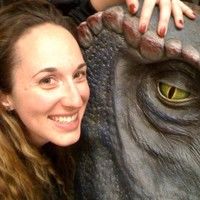 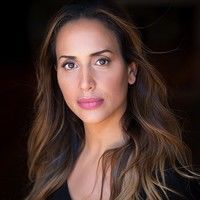