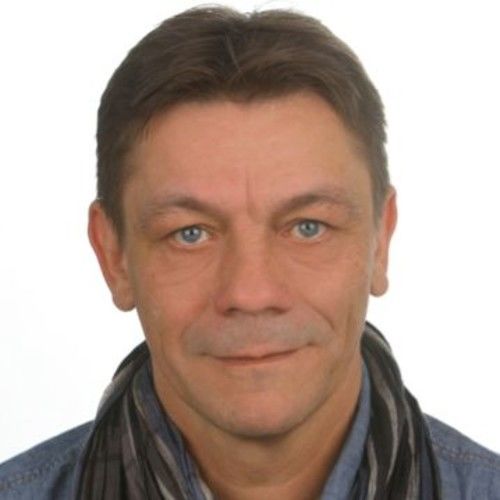 Starting as an sound-engineer in 1988, Gunnar soon had the chance to become part in the growing video industry. Working in an agency he got to know how to breed concepts for third party customers and - just as important - how to turn these ideas into reality.

A few years later he started working for a company specialized in computer aided learning. He was responsible for the realization of training programs for large companies acting in global markets.

In 2002 Gunnar left the company for a job in the telecommunications industry. He became "Manager Editing" for the biggest german telephone carrier and internet provider.

Since the beginning of 2015 Gunnar has started working as a freelancer and has co-founded the "frames2art medienkunst". Since then he co-released his first feature film called „Mira - Reisende zwischen den Welten“. Right now he is working on a second self-produced feature film called „weinweiblich". 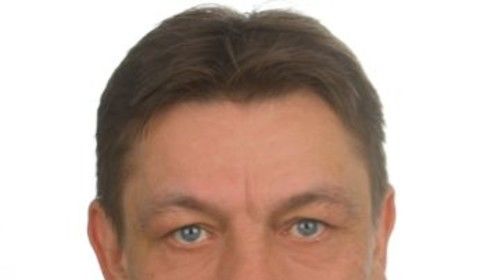 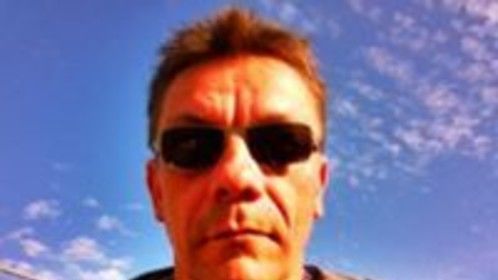