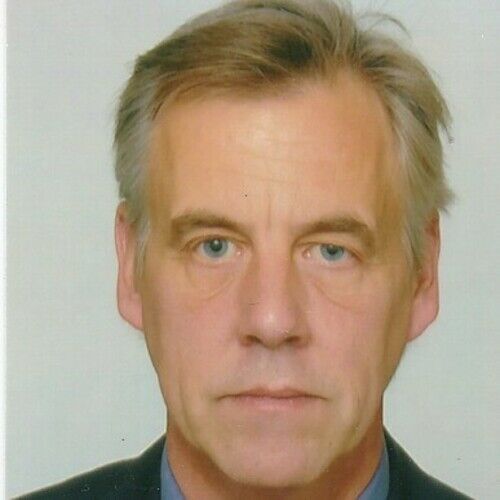 Full member of The Production Guild GB.
Member of the Royal Television Society

Following MA Screen Arts at the Northern Media School, Sheffield UK, I made the documentary Steel Women which is available from Steep Edge and was well received at Kendall and Llanberis film festivals.

I've made drama, experimental and documentary short films and the short film Hidden Battles for the charity Veterans at Ease.

In the past I worked for Gerry Anderson when we made TV Commercials and prior to that had five years at Warner Brothers Productions where we made such films as:
Full Metal Jacket (Stanley Kubrick)
The Little House of Horrors (Frank Oz)
Round Midnight (Bertrand Tavernier)
The Little Drummer Girl (George Roy Hill) 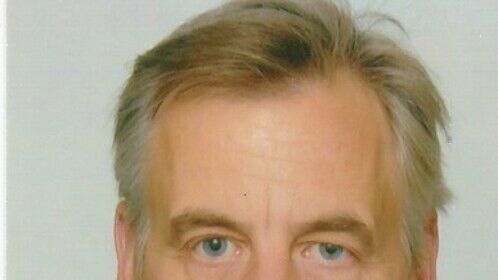