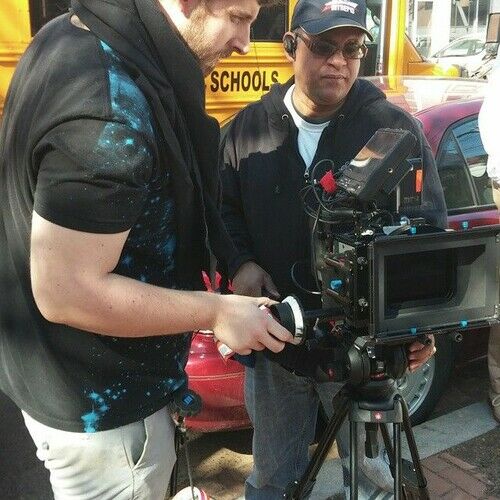 Jose del C. Martinez for 20 years has specialized in the art of Cinematography and Lighting. Apprenticed and inspired by some of the industries best Directors like Wes Craven (The Serpent and the Rainbow) and Sidney Lumet (Havana). Jose has worked with notorious Cinematographers like Shane Hurlbut ASC, Sergei Franklin, Igor Sunara and others, DP's Music videos like MTV Music Award Nominee Wale "White Shoes" , Chris Webby "Let's do it Again" and many more. He worked with other artist like Total, Sean Puff Daddy, BIG, Fat Joe, Mad Lion, Smif -N- Wessun and others. In TV he has worked in shows like Showtime's "The Affair", FUSE "The Road to Total Slaughter" and others.
Jose Del C. Martinez bring experience, professionalism and art to the table as a Director of photography and Gaffer. 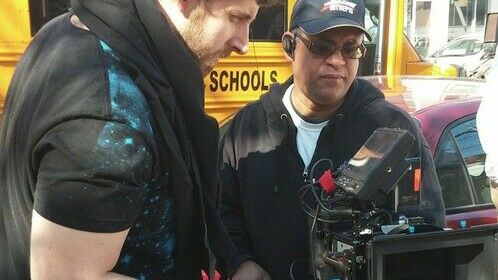 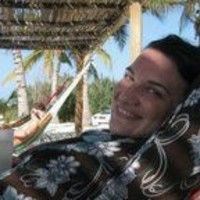 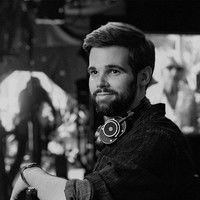