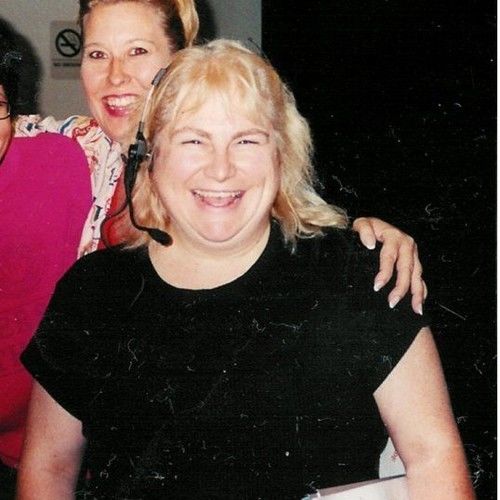 Currently I have changed things up. I am looking to work from home as a virtual assistant to any filmmaker who might need some help. I have mad administrative skills, knowledge in the film industry and some knowledge in the music world. If you want to focus on your talents and cannot take the time to "do it all", I can help you out.

Unique traits: Laugh a lot and on production I tend to overwork. 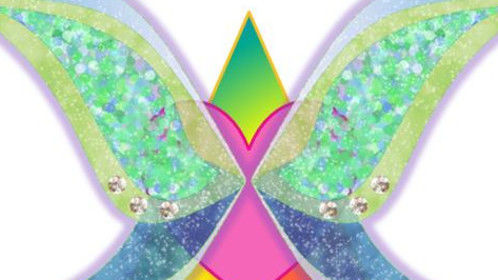 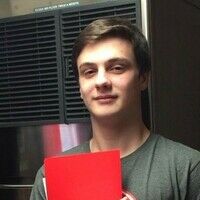