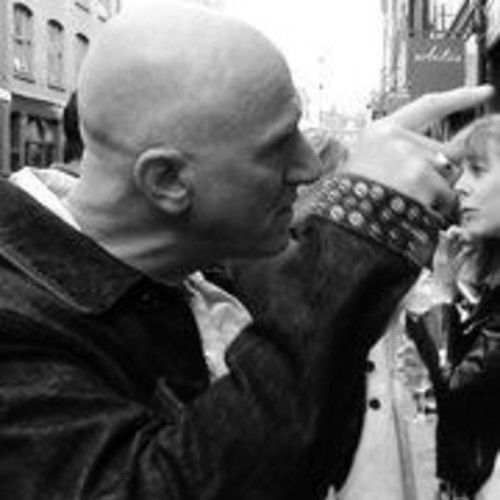 Gary is a talented and experienced Producer working with his London based production company, Lugerthemovie.Ltd for the last 10 years, having just completed a major feature film entitled Gun of the Black Sun. Expanding on his role of Producer to incorporate Co-Director, he was responsible for the image of the film from the clothes to hair and make-up, he has cast all the actors, organized stunts, employed the crew and scouted most of the major locations. Along with being one of the Co-writers of the script, Gary plays the lead role of Axel O’Rourke.
Gary Produced and Co-Directed a series of pop videos shot in London, Romania and Turkey.Music Video 'Boyfriendim” for Turkish singer Ebru Destan was nominated for best music at the Hollywood film awards. He is a music producer having worked with various Artists, from unsigned bands to the internationally known Jamie Cullum, producing the soundtrack for films.
Gary is a member of the British Writer’s Guild and The New Producers Alliance having completed their Nine Point Producer’s training programme at the London Film School. He regularly performs in Theatrical productions in London including Mother Courage, Old Times and Death of a Salesman.
Having had a significant modeling and acting career in Australia appearing in several TV dramas; Prisoner Cell Block H, 20 Good Years, Lucinda Bradford, The Last Outlaw, and The Sullivans, along with numerous commercials for companies such as Adidas, Just Jeans, Cadbury’s Crunchie, Granny Davis Bread. 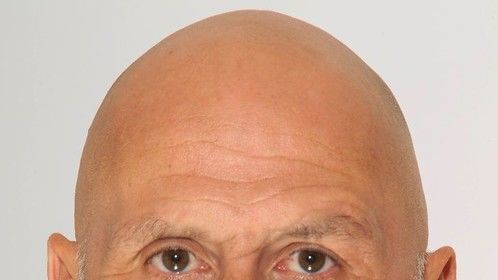 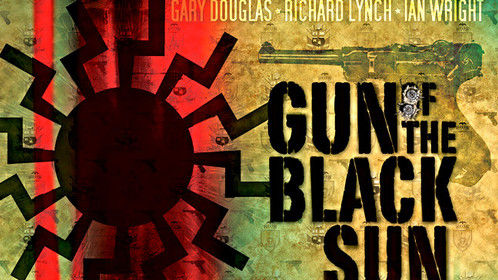 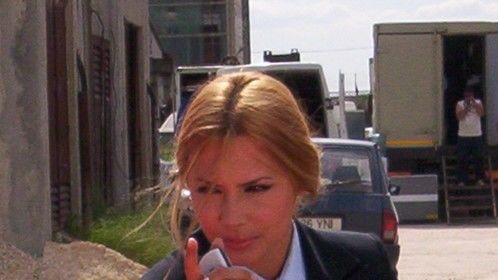 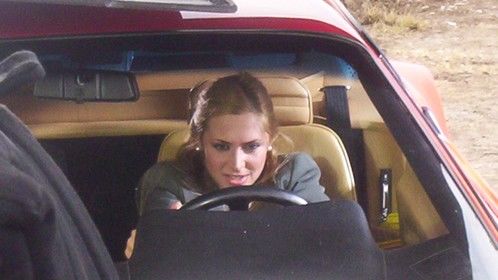