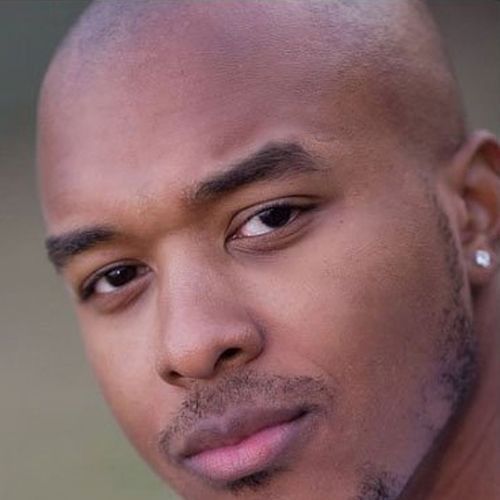 Actor, Crafty, Crew, Screenwriter and Other

Harold Albert Bridgeforth was born in Bridgeport CT to parents Harold Bert Bridgeforth and Sylvia Elaine Bridgeforth. At an early age Harold possessed advanced skills in the arts and showed an interest in acting and entertainment. After graduating from Stratford High School in 2001, Harold explored modeling and acting and graduated from John Casablancas Modeling and Career center in 2002. Along with studying music, multimedia and graphic design at Devry University and Norwalk Community College, Harold studied Taekwondo, Hapkido and Judo at Hwangs School of Martial Arts in Stratford CT. Competing in state and national events, Harold obtained his 2nd Degree Black belt in TKD and won numerous tournaments including the Rhode Island State Championship in 2010 (Heavyweight Division) After getting back into acting and landing several roles in independent films such as "Revenge" (Burgafilms)and "Slaughter Weekend" (Nemere Multimedia), and working on stage with actors such as Robert Deniro, Al Pacino and Curtis Jackson on the film "Righteous Kill" and Lee Tergesen on the film "Silver Tongues" he was bit by the acting bug once more and has focused on that ever since. 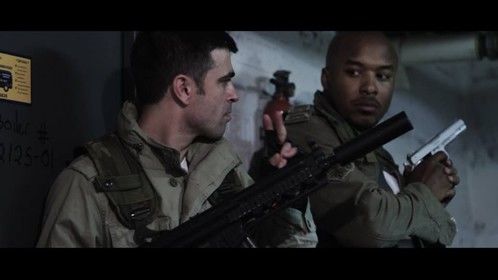 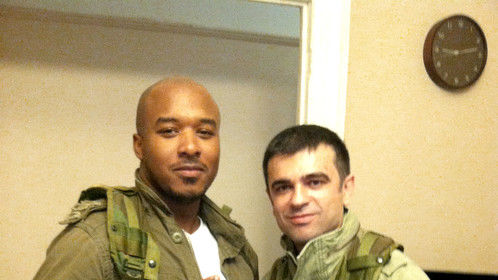 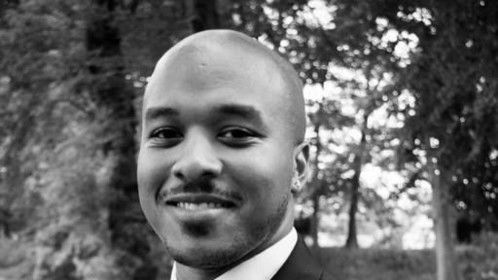 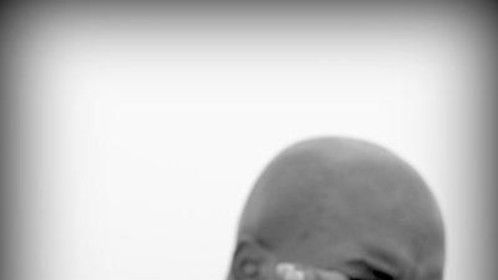 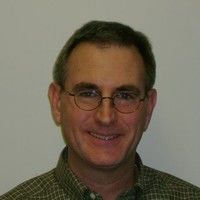