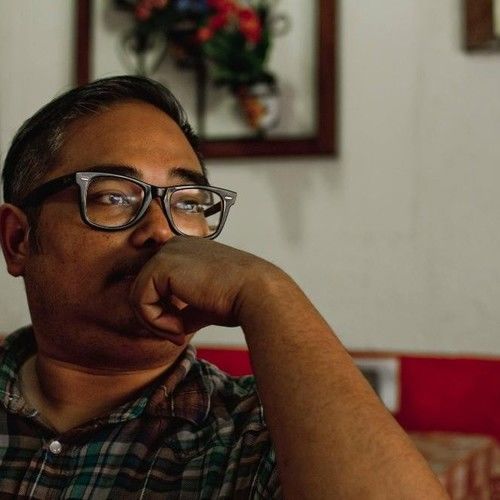 While studying traditional animation at the Academy of Art College Ray also studied screenwriting and film. Ray spent a few years working for an independent comic book company where he drew panels and wrote stories. Storytelling has always been a huge part of his life. Finally Ray ventured into cinema. Writing and directing his own short films. He has won various awards for his short form work. This includes best picture in the animation category for the New York Minute Film Festival. As well as best comedy at the El Cajon Film Festival.

He finally parlayed his efforts into starting his own production company Infrastructure Productions. There he has spent 10 years creating a career producing commercial and industrial content for leading brands and businesses as well as music videos with various artists. During this time he has not left the film making arena. He has still been able to continue producing and directing short films with a 10 year track record and more than 16 short films studying the craft. Ultimately this has lead to writing and directing his first feature CALLEJERO Starring Martin Santander and former WBC Welterweight Champion and member of the International Boxing Hall of Fame Carlos Palomino which was an official selection at the 2015 San Diego Latino Film Festival and is now in distribution.

With the success of his first feature he has moved onto his second film Cafe Con Leche. An action thriller shot entirely in the heart of Mexico City and starring some of Mexico's biggest talent including Gerardo Taracena (Apocalypto), Cassandra Sanchez Navarro (Sense8), Jose Sefami (Amores Perros). Every project has been a push forward into being able to tell great stories. 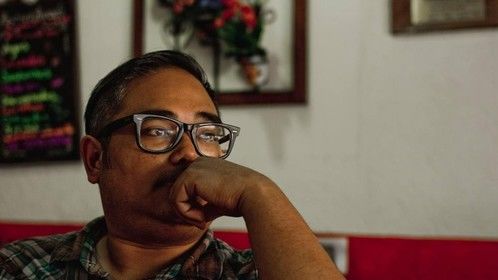 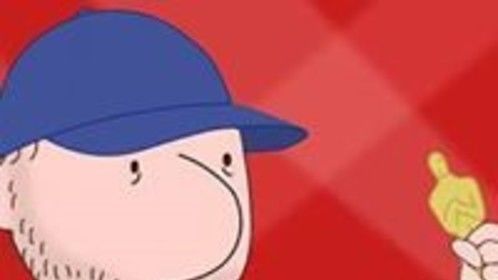