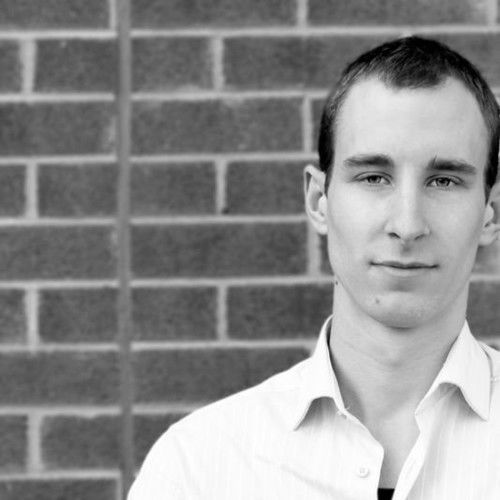 Callam has been performing live theatre since before he knew how to do much else. After he matured enough, he studied Theatre Performance at Thorneloe University and credits professor Valerie Senyk, his mother, as his theatre mentor and guru.

His stage work has earned him a Sears Ontario Drama Festival MIRA Award and two QUONTA Awards. He was also awarded First Place in the student category of the MCTV Amateur Videomakers Competition at Cinefest 2002.

Outside of Encore, he has written and directed two short films and three one-act plays. He currently has several screenplays, a TV series, and two stage plays in development.

In addition to his theatre work, Callam is also a filmmaker, electronic music producer, and graphic designer. He has performed at the Northern Lights Festival Boreal and released an EP as part of the spoken word duo Senyk + Rodya.

Callam was a member of the Sudbury Theatre Centre's inaugural Playwright's Junction for the 2011/2012 Season. 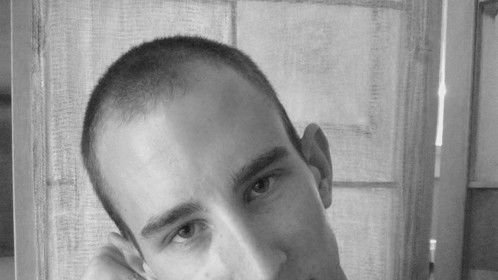 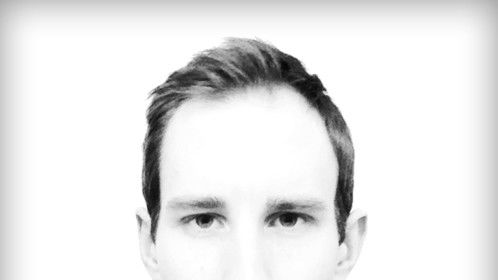